Word meaning of Kudos in Telugu 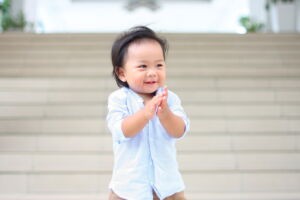 Definition in English:  praise and honour received for an achievement.

Multibhashi’s Telugu-English Dictionary will help you find the meaning of different words from Telugu to English like meaning of Chepatlu meaning of Prashamsalu and from English to Telugu like meaning of Kudos, meaning of honer, etc.
Use this free dictionary to get the definition of friend in Telugu and also the definition of friend in English. Also see the translation in Telugu or translation in English, synonyms, antonyms, related words, image and pronunciation for helping spoken English improvement or spoken Telugu improvement.