How popular are Turkish language programs in the US? 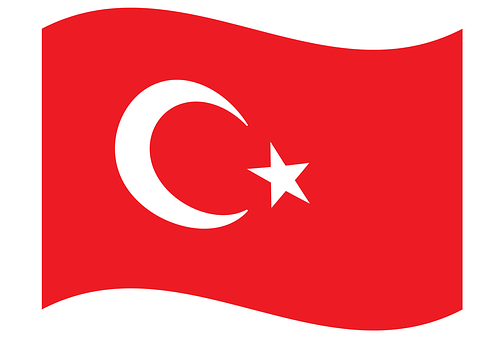 Turkish is the official language of Turkey, which is the heartland of human civilization since 7,000 B.C. spoken by 67 million people as a first and by 350,000 people as a second language. It is also the official language of Cyprus and the rest of the Turkish speakers live in 35 different countries in Europe, the Middle East, Central Asia, and the Americas. These countries were part of the territory formerly governed by the Ottoman Empire. The worldwide population of speakers was estimated at up to 71 million people( Ethnologue). 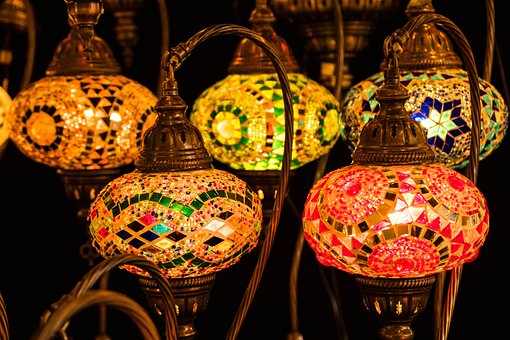 The idea of learning Turkish for most American students rapidly changes to a sense of excitement as soon as the career opportunities and adventure of Turkey are discovered. Its connections to Eastern Europe, Central Asia, and the Middle East are doing business in Turkey, which is considered the 17th largest economy in the world.

Universities in the United States

There are many lists of best universities in the USA that also offers an option for scholarship and you can choose the institution that is best for you. Universities.com is the source used by millions of people to make decisions about your education, where you can select the institution based on your preferences.

Best Turkish Language and Literature colleges in the U.S

Portland State University offers Turkish Language and Literature degree programs,  which is a very large, public, four-year university in a large city where the students graduated with students earning 1 Certificate.

There are also hundreds of language immersion and dual-language schools across the United States that teach Turkish and a variety of foreign languages, including Spanish, French, and Mandarin Chinese. 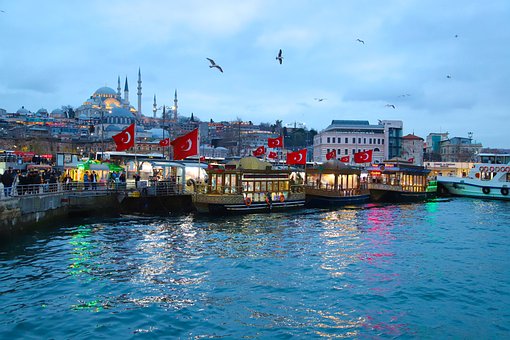 Knowledge in Turkish is also useful for conducting research or business both in Turkey and other parts of the world.

There has been a Turkish presence in the US and it is still spoken in many parts of New York at the time of the Revolution. Anyone can benefit from learning these language programs for the Turkish language. You can find many platforms to learn the Turkish language online, but if you want to learn Turkish with the experts, then join with Multibhashi to learn the language easily at your convenient time. All the best!!

Ageing Population needs Young Blood
July 21, 2022
What are the opportunities for an engineer in Germany?
July 8, 2022
Learning which language gives you the best opportunities to migrate?
July 7, 2022
What is the scope of learning the Dutch language?
April 1, 2022