Can we learn Korean without going to classes?

Can we learn Korean without going to classes?

Korean is an East Asian language spoken by about 77.2 million people. It is the official and national language of both Koreas North Korea and South Korea, with different standardized official forms used in each country. It is a recognised minority language in the Yanbian Korean Autonomous Prefecture and Changbai Korean Autonomous County of Jilin Province, China. It is also spoken in parts of Sakhalin, Russia and Central Asia. The linguistic homeland of this language is suggested to be somewhere in Manchuria. Historical and modern linguists classify Korean as an isolate language, though it is commonly included by proponents of the Altaic family. It also does have a few extinct relatives, which together with Korean itself and the Jeju language (spoken in the Jeju Province and considered somewhat distinct) form the Koreanic language family. Korean also introduces learners to the vibrant culture of ‘Hallyu – The Korean Wave’. A Chinese term given to the incredible growth of the Korean culture, it includes everything from music, movies, drama, Korean cuisine to online games.  Korean culture is one of the most inviting cultures, mainly due to its aesthetics and warmth. If you’ve never explored Asia before, then the Korean culture will charm you completely.

Korean is a language definitely worth learning, not only due to its vibrant history but also because of its numerous benefits. With that said, it can be difficult to find Korean classes. Even if you do happen to find classes that teach Korean, there is absolutely no guarantee that they will provide you with quality content. 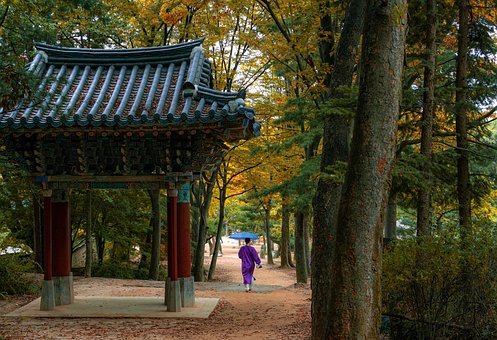 Lucky for us, Korean can be learnt even without attending classes. There are two other ways of learning Korean, these are:

The best way of learning any language without opting for classes is to learn it on your own. Through this, you can completely customize your course based on your needs and learn it in the comfort of your home. This method includes:

This is a method meant for people who wish to truly immerse themselves in this language learning process. This method requires extreme dedication and can sometimes prove to be extremely difficult. This involves travelling and staying in the country where your target language is spoken most. Through travelling and living there, you will be forced to learn the language as you will have to converse daily. On the bright side, this method will help you understand and experience Korean culture first hand. 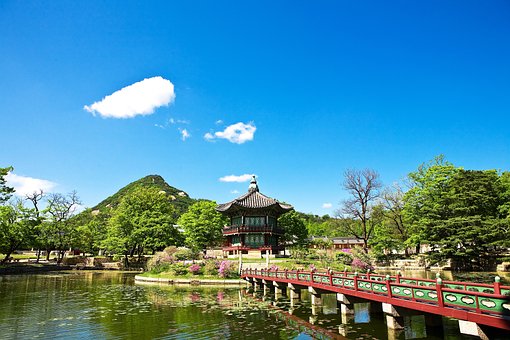 The above-mentioned methods of learning Korean will definitely help you master the language if followed properly. Korean is a beautiful language belonging to land with a vibrant culture. The language could prove to be rather difficult to learn but it isn’t impossible to master. With the right method and complete dedication, effort and time, you can master Korean in no time.