What are the opportunities if you learn Japanese Language? Considered to be one of the most popular Asian languages, Japanese has specifically gained its popularity due to its vibrant culture and entertainment industry. There are a total of 126 million Japanese speakers around the globe and many more who have chosen to learn Japanese as their second language and essentially wish to achieve proficiency in it.

What is the scope of learning the Japanese Langauage?

As previously mentioned, the Japanese language is one of the most popular languages in the entire world, especially when compared with the rest of the Asian languages like Chinese, Korean, Hindi, etc. It is always fascinating that a language that is considered to be the toughest language to master is also one of the most popular languages to master in the entire world. There are multiple reasons why Japanese is extremely popular and in this blog, we will discuss a few reasons that fall within the scope of learning Japanese and how it is essentially beneficial for an individual. 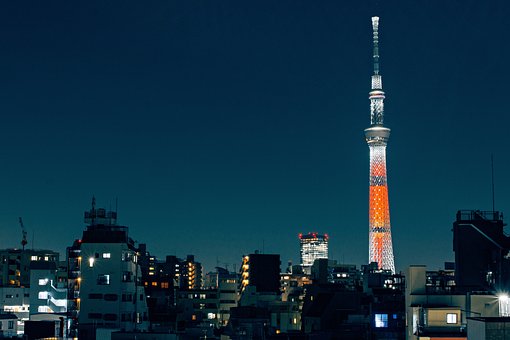 As stated previously Japanese is currently leading many industries in sectors such as animation, automobiles, computers, electronics, etc. In the modern-day, many Japanese brands including Honda, Sony, Casio, Panasonic, Suzuki, Toyota, etc have become household names due to their perfection. With that in mind, if you plan on entering either of these industries and your end goal is to land yourself a job in one of these multinational companies, then I strongly suggest learning the language as it will most definitely set you apart from your competition.

As Japan and its reputation as a futuristic country have grown over the world, many different countries have begun to extend their economic offers to the country. Countries like the USA, UK, India, China and many others wish to collaborate with Japan to expand and improve their own economy. If you aspire to work in Japan or expand your clientele base to the Japanese population, then I strongly suggest learning this language as it will most definitely help you impress those Japanese clients and Will also help you get comfortable in the country.

If you are a student who is eager to study in Japan, then it is obvious this language is going to benefit you quite a lot. Because some of the best education systems can find their roots in Japan, it’s no surprise that you wish to study in the country. Additionally, the OECD has ranked Japan’s high school students as number one around the globe in maths and second for scientific literacy. That’s not it. The country also takes pride as the only Asian country with the highest number of Nobel prize winners, especially in academic tradition and research and innovation. With 25 Nobel prizes in that bag out of which 22 are from the streams of chemistry, medicine and physics, this country is a hub of knowledge.

Japanese is a very rare language yet it is very popular.

The reality is, that many individuals learn Japanese to be able to travel to Japan without any hassle. The Japanese population doesn’t really speak much English. This means that putting in a little bit of effort and learning Japanese will make you seem extremely approachable and likeable by many individuals who only speak Japanese and not English.As previously stated, Japanese is notorious for being the toughest language to master. This means that learning Japanese will actually increase the respect that others have for you and would in turn raise your status among others. This is because your colleagues and your seniors would actually understand your dedication and the amount of effort you’re willing to put into something. 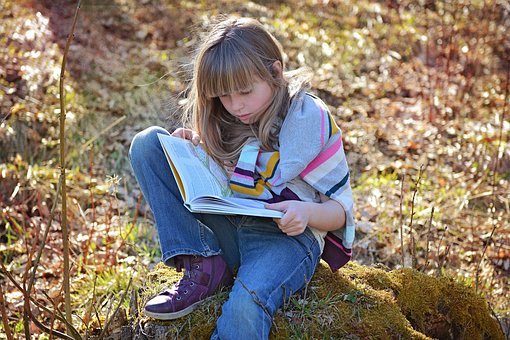 How can I learn Japanese Online?

If you are interested in learning Japanese Language courses and want to prepare for immigration, you can get the help of Multibhashi Online Classes. Multibhashi offers you all levels of these languages with LIVE online classes. You can opt for one-to-one sessions with an expert trainer. Our course contents are customised as per international standards. Book a free demo class now!!!. All the best!!!

What are the opportunities for doctors if they learn German
August 6, 2022

Ageing Population needs Young Blood
July 21, 2022
What are the opportunities for an engineer in Germany?
July 8, 2022
Learning which language gives you the best opportunities to migrate?
July 7, 2022
How to migrate to South American countries?
April 1, 2022
Which is the difference between delf and TEF exams?
April 1, 2022
Find us on FB
Ads
Advertisement