What are the opportunities for doctors if they learn German 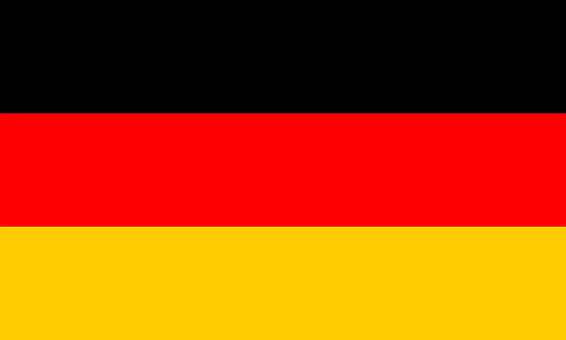 Compared to other countries, the healthcare system of Germany is on another level. The latest treatment methods and high-quality medical instruments make the Germans stand out from other countries. An efficient networking system of the hospitals and local doctors ensures that the patients receive medical attention promptly.

The digitalisation boom is helping Germany to bring about even more opportunities to the medical care field. This shows the innovative prowess of the German Health care system. With over 6 million employees, public health care is also an important resource for employment; the number of employees has been increasing over the years. Currently, over 5,00,000 doctors are present in Germany.

Why learn German if you are a doctor?

Doctors who are looking to work in Germany need to know the German language. Learning the language will always help the doctor establish a good relationship with the patient. This will also help in efficient communication and thus better medical diagnosis. This, in turn, results in better treatment.

As Medical professions are well regulated,  doctors need to prove their proficiency in German Language (at least b2 level) to work in Germany. Some states in Germany require c1 level medical German to get clearance to work.The doctors also need to pass a Fachsprachenprüfung exam to get the Approbation (approval for work).

What are your career opportunities?

There is a wide range of opportunities available to you in Germany if you are a doctor. To start with you can work as an employee in hospitals, clinics, healthcare centres, geriatric care services or home care services. On the other hand, you can also work as an independent doctor in your own clinic or facility. Further, there are also options in growing fields of medical research and teaching, in public health departments. Please don’t forget that, out of all academic fields in Germany, doctors earn the highest salaries. 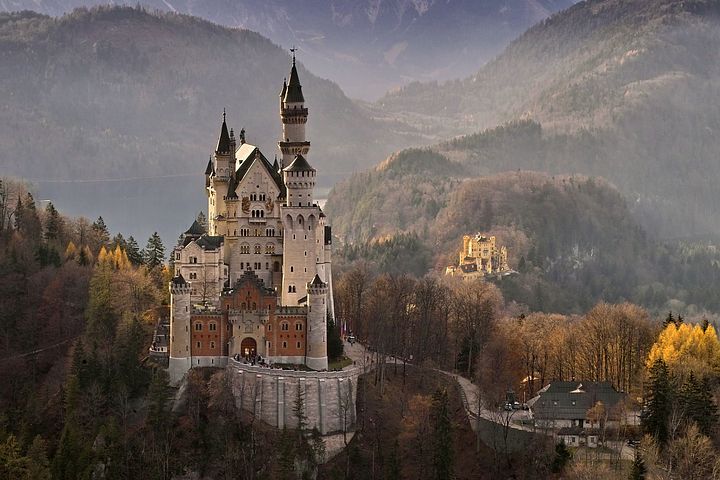 In comparison to French and English which share only 27% vocab, German and English share more than half their vocabulary, owing to both belonging to the Germanic family of languages! It will be a lot easier to learn German than other European languages if you think this way.

A new generation of medical professionals is required in Germany and the demand is going to grow continuously over the years. This is the right time for you to learn German and move to Germany if you are a doctor!

Here’s where you can initiate your first contact to take a demo or know more about Multibhashi German classes!

What are the opportunities if you learn Japanese Language?
July 28, 2022