Word meaning of Cynical in Kannada 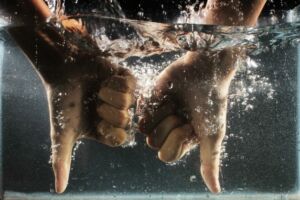 Definition in English: believing that people are motivated purely by self-interest; distrustful of human sincerity or integrity.