11 Solutions to Improve Your French Speaking

French is a global language as recognized by the United Nations and a very influential language as it is a language of culture, including art, cuisine, dance, and fashion. Learning French will help you improve your artistic and critical thinking skills. The language of love is a Romance language of the Indo-European family. It descended from the Vulgar Latin of the Roman Empire, as did all Romance languages. French allows you to enter the culture of over 300 million French speakers in more than 50 countries worldwide. Today, owing to France’s past overseas expansion, there are numerous French-based creole languages, most notably Haitian Creole. A French-speaking person or nation may be referred to as Francophone in both English and French. French is an official language in 29 countries across multiple continents, most of which are members of the Organization Internationale de la Francophonie (OIF), a community of 84 countries that share the official use or teaching of French. French is also the 18th most natively spoken language in the world, the 6th most spoken language by a total number of speakers and the second or third most studied language worldwide. 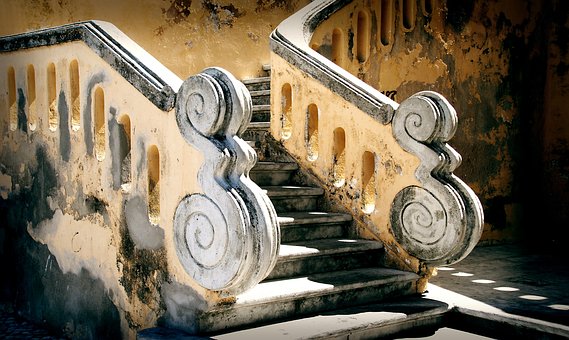 Learning a new foreign language, such as French, would undoubtedly improve your career prospects and wage potential. Many significant publications in the arts and social sciences have come from France. France has earned the most Nobel Prizes for literature than any other country in the world. France has some of the best universities in Europe, making it an appealing country for higher education. However, basic knowledge of French is expected for admission to the majority of public universities. France is now one of the world’s most popular international tourist destinations, with over 100 million visitors per year to see world-famous attractions such as the Eiffel Tower, the Lovre Museum, the Cathédrale Notre-Dame de Paris, the Palace of Versailles, and famous sports stadiums.