Spanish is a Romance language that originated in the Iberian Peninsula of Europe. Today, it is a global language with nearly 500 million native speakers, mainly in Spain and the Americas. It is the world’s second-most spoken native language after Mandarin Chinese, and the world’s fourth-most spoken language overall after English, Mandarin Chinese, and Hindi. In Spain and in some other parts of the Spanish-speaking world, Spanish is called not only español but also Castellano (Castilian), the language from the kingdom of Castile, contrasting it with other languages spoken in Spain such as Galician, Basque, Asturian, Catalan, Aragonese and Occitan. The oldest Latin texts with traces of Spanish come from mid-northern Iberia in the 9th century, and the first systematic written use of the language happened in Toledo, a prominent city of the Kingdom of Castile, in the 13th century. Modern Spanish was then taken to the viceroyalties of the Spanish Empire beginning in 1492, most notably to the Americas, as well as territories in Africa and the Philippines. 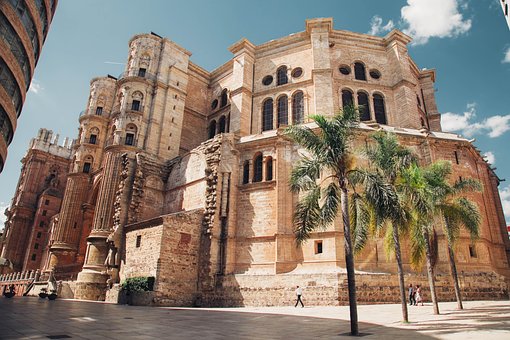 Five ways to learn Spanish are

An easy yet simple way to learn the Spanish language like a professional is to take an online class. Nowadays, online classes are trending everywhere in the world. A click on google is what it takes for you to reach the online language learning platform. Here’s an option for you to learn the Spanish language at your preferable timing and at a cheaper cost. Multibhashi offers the lowest fee for language learning courses for all enthusiastic learners. Join the class and start learning from today!

In cases where people who prefer reading real books over e-books, for people who love to socialize with new classmates rather than stay home, munching on bags of chips while taking classes, they can enrol for the Spanish language learning course and go to college, meet new lots of new people to get inspired and also learn the language at the same time.

First of all, you need to find a good teacher who is qualified enough to tutor you at home. I admit that learning with the help of someone sitting next to you is really effective. You cannot just lean back and relax when you don’t feel like learning for that particular day. If you have an experienced teacher to tutor you, learning will never be boring even in your moody days. They will always have one or the other way to teach you the lesson by entertaining you with an amazing Spanish story or anything to boost your interest. Good luck finding one!

If you are that student who is a fast learner and also studios, you’re the lucky one! You can rely on YouTube, Google, movies, songs, novels, social platforms where you can interact with real Spanish natives and anything that makes you learn the Spanish language. In today’s world, YouTube is a great source to help you follow something you have an interest in. Example: If I want to make cookies, I watch it on YouTube and make them. To be honest, sometimes it doesn’t turn out to be the same but after a few tries, I always get there. In the same way, you can watch the learning videos for beginners and try to follow the guidelines. Or watch lists of Spanish movies and you will automatically start to understand slowly. 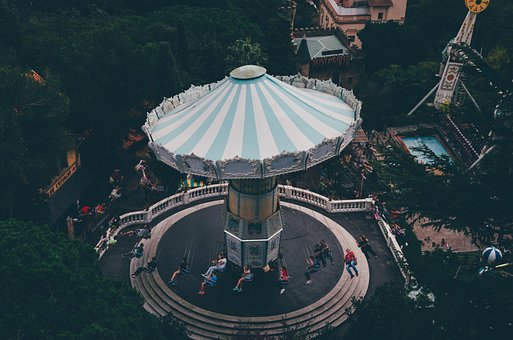 None of the above ways is possible if you don’t have a strong reason to learn the language or if you do not work for it. It takes patience, practice, hard work and of course, most importantly your interest to learn the Spanish language to be able to learn or speak professionally. Only when you follow and do the things, you will eventually get to where you want to be. So, start now to reach there at the earliest. Happy learning, Everyone!