Italian is a Romance language of the Indo-European language family. Italian is, by most measures and together with Sardinian, the closest language to Latin, from which it descends via Vulgar Latin. Italian is an official language in Italy, Switzerland (Ticino and the Grisons), San Marino, and Vatican City. It has official minority status in western Istria (Croatia and Slovenia). It formerly had official status in Albania, Malta, Monaco, Montenegro (Kotor), Greece (Ionian Islands and Dodecanese) and is generally understood in Corsica by Corsican speakers (due to its close relation to this Tuscan-influenced language). It also used to be an official language in the former Italian East Africa and Italian North Africa, where it still plays a significant role in various sectors. Italian is also spoken by large expatriate communities in the Americas and Australia. Italian is included under the languages covered by the European Charter for Regional or Minority languages in Bosnia and Herzegovina and in Romania, although Italian is neither a co-official nor a protected language in these countries. Many speakers of Italian are native bilinguals of both Italian (either in its standard form or regional varieties) and other regional languages.

If you want to find the best way to learn Italian fast, immersion is the way to go. The most important thing that immersion provides is a constant stream of your target language. You will hear it all the time and read it everywhere.

Let's look at some proven tips and tricks that you could implement learning Italian smoothly in a short interval of time! 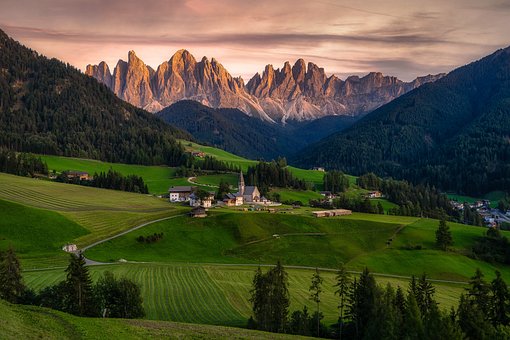 As far as lessons go, shake things up whenever you feel yourself getting bored. Watch an Italian television show. Listen to some music. You can even bring out the kid in you with a cartoon. These little things add up to a load of learning, so let yourself have a little fun!

Learning Italian isn’t for the faint of heart. It is, however, a deeply fascinating and rewarding experience.

So be bold and keep learning!