How can I learn Japanese in India? 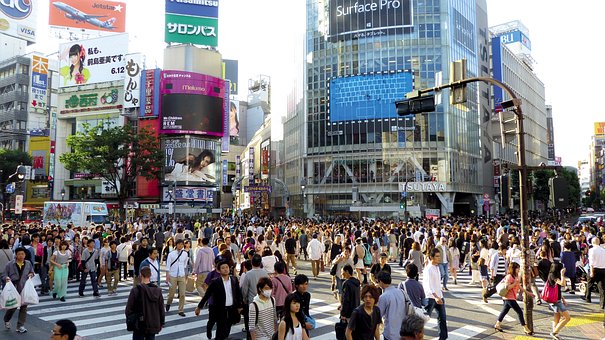 It becomes a requirement to learn Japanese when you’re interested in going to Japan!

Japan is one of the developed countries in the world and is situated in East Asia. The economy of Japan is considered one of the best economies in the world and so is its technology and industrial growth. The country is also known for its education and growth in research and it is also the best innovative country in the world. Now, you can easily make out the benefits of learning Japanese in terms of earning as this awesome country provides a lot of opportunities to earn and learn. When you know the language of a country well, you can quickly settle there.

Let us don’t waste time and see what you can do to learn Japanese in India? 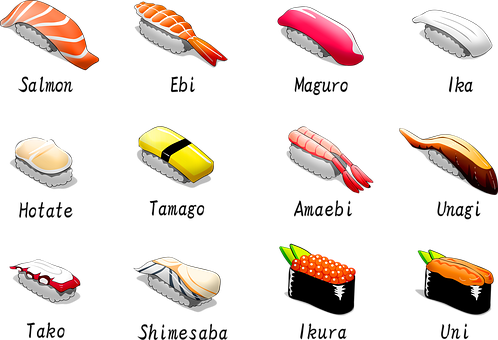 India’s developing economy allows many to study and earn outside. People interested in technological sectors may want to study in Germany or Japan, or China. But when someone selects Japan, it becomes the best decision. So, when you have decided to go to Japan for your studies or any other requirement, learning Japanese would be the first decision to take.

Language immersion is the best technique to learn a language but the problem associated with it is that it is quite expensive in the case of foreign languages as everyone can not afford to settle in a foreign area. So, you should concentrate on the other ways.

Learn the Japanese language with a native speaker:

A native language speaker can make you learn Japanese easily with the correct tones and pronunciations, good vocabulary, slang and idioms. But in India, it’s difficult to find a native Japanese speaker! so, what to do next?

AI apps can teach you some basic Japanese well. The apps are designed through AI that enables planned learning. You may learn well through one of these apps and can kick start your Japanese learning journey. Many such apps are available over the internet. There are paid and free versions of the apps too. There is a difference between both versions. In the paid version, you can learn some more topics and grammar. You may also get some advanced benefits too! Here, I am suggesting one of the best free apps that don’t have a paid version and lets you learn many languages at a time! The name of the app is Learn Languages Live – Multibhashi.

But the problem is you can not learn advanced Japanese with these apps. The apps work on a pre-defined algorithm. It makes you learn only those things that are fed in it. They can’t act like human beings!

So, what should you do? 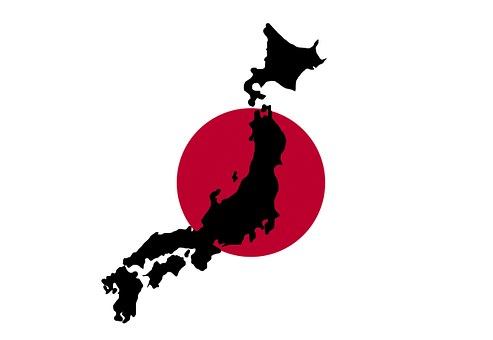 Learn Japanese online with a good institution to keep studies authenticated and easy!