How do I learn Italian and what will be its advantages? 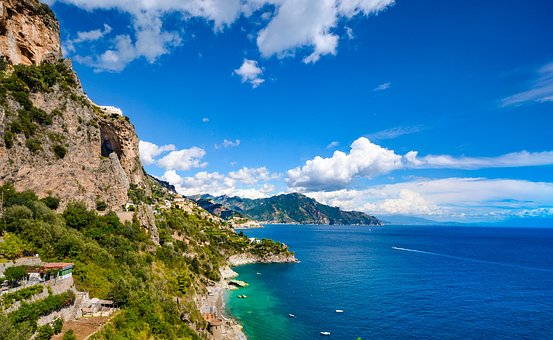 Let’s now see how you can learn Italian and what the advantages of learning Italian would be. 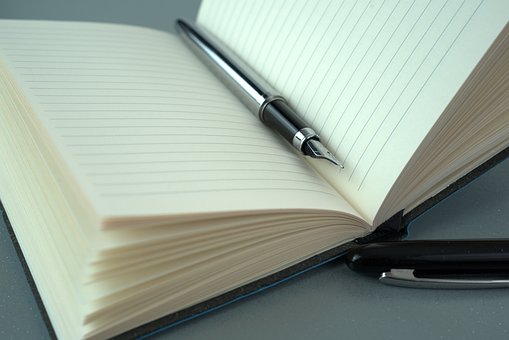 When it comes to learning a foreign language, there is absolutely no doubt that there is an abundance of them around the world.

Languages like French, German, Spanish, Romanian, Portuguese, etc, tend to be some of the most commonly mastered languages as second languages around the world. Individuals tend to choose these languages due to the many benefits that all of them have to offer.

Similarly, Italian is also a very widely mastered language due to the many benefits of the language.

With that said it is not only important to explore all the advantages and benefits of the language but it is equally important to explore how you can master the language. This is because there are many different ways of learning every single language and certain methods tend to work for certain individuals. In this blog we will discuss how you can learn Italian and what are the advantages of learning Italian.

There are three major ways to master Italian.

The first one is the immersion method. In this method, an individual travels to a specific region where their target language is spoken commonly. They live there like a commoner or like a native And learn the language in the most natural manner possible. This is because individuals would be forced to utilise the language as there will be no other language to communicate through.

The second method of mastering a language is to enrol on classes or follow a guide.

By enrolling on classes or following a guide, you will have someone who leads the way and helps you achieve your goals. This individual will also be able to analyse the strengths and weaknesses and help you build on them. The final method is self-learning. The major component of self-learning is collecting resources and applying them to mastering the language. This is one of the most important ways of mastering any language if you find the language pretty easy.

Italian is one of the world’s most commonly spoken Romance languages.

It is also known as the musical language and is immensely influential. Italy is a worldwide market leader, and it continues to expand its trade and export relations with countries across the world. It is also the working language of a number of European communities and one of the most important languages in the European Union. As the official language of four countries: Switzerland, Italy, the Vatican City, and San Marino, there is no doubt that Italian is a force to be reckoned with. 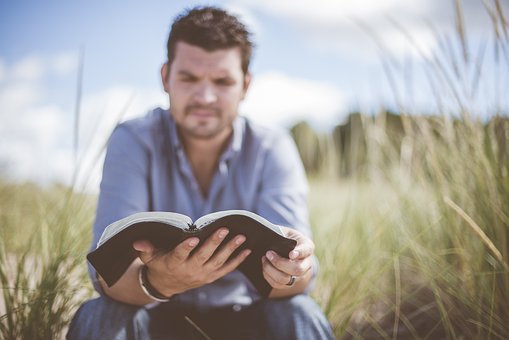 Throughout this blog we have discussed the different methodologies that you can opt for when it comes to mastering the language of Italian as well as the different benefits of learning Italian.

There are many different methods through which you can learn Italian, but in order to truly choose one method that could specifically work for you, you would have to use the hit and trial method of trying I did all of the methods one by one or going through them in detail and checking which one works the best for you. On the other hand, when it comes to the benefits, it is always the duty of the student deciding to master the language to thoroughly go through all the benefits the language has to offer for them.