How important is the French language? 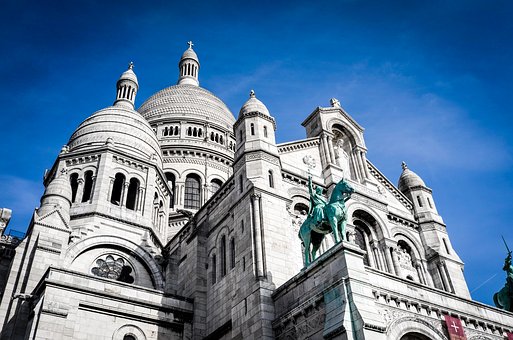 Out of all the different languages present in the world, arguably, French is one of the most attractive and beneficial languages.

It is one of those languages that seems to excel in almost every single industry and seems to provide a multiplicity of benefits to those who manage to achieve proficiency in the language. Learning French has become one of the most common practices In the world. Many different young adults and students choose to master French in order to be able to avail the different benefits the language has to offer and in order to use the language for the growth of the future and their career.

Let’s now see how important the language of French is. 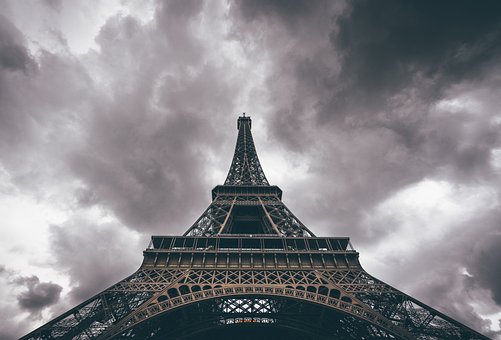 In this blog, we will discuss all the different reasons why French is one of the most important languages in the world.

We have already mentioned that there are many different benefits and advantages that make French one of the most popular languages in the world. The same benefits and advantages also make the language of French one of the most important languages out there. Especially when compared to some other popular languages. In fact, French is on its way to becoming the most renowned language in the world by overtaking English soon.

As a language spoken by more than 300 million people, French is the only language that is taught in every single country apart from English. 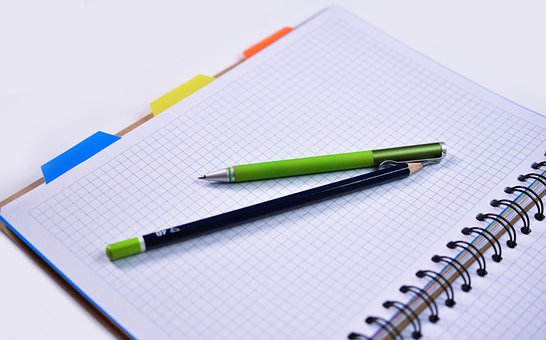 French is also a very professional language that is often utilised in the film industry and the music industry.

As one of the largest economies in the world, France currency leads in the foreign investment policies.

Therefore possessing the knowledge of French along with English is bound to give you an extremely advantageous edge over the rest of your competition when considering expanding your job prospects abroad.

French is also very popular for its literary feet.

It has many beautiful original songs, films and news media sources that are popular around the globe. France also boasts of the highest number of noble prizes received by a country in the stream of literature. Learning French helps your career growth but also helps you understand cultural diversity on a spiritual level. 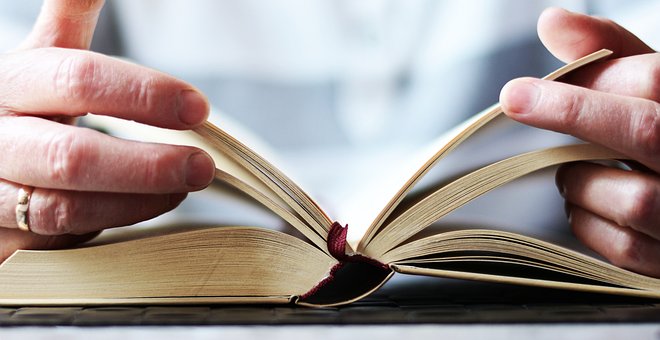 There are way too many benefits and advantages that French offers to those students who managed to achieve proficiency in it to even comprehend. Raising a question in regards to the importance of the language of French seems unnecessary when the different advantages and benefits are considered.