How much time do I need to spend to learn French?

How much time do I need to spend learning French?

French is the fifth most spoken language, with over 75 million people speaking it as their first language and an impressive 200 million speaking it as a second language. The language of love is widely regarded as the most exquisite and elegant of all. A language designed to make people fall in love with not only the speaker but also the culture. It’s one of those languages that you learn, hear, and speak rather than experience. While this all sounds magical, it is important to understand that learning any language takes a significant amount of time, money, and effort. Have you ever wondered how long it really takes to learn it? It is always preferable. It’s always better to set some realistic goals and expectations to match your own situation.

We all live in a time when things move at breakneck speed. There are so many things to do and so little time to do them in, and in the midst of it all, we are all aiming to do things quickly and flawlessly. Persistence, on the other hand, is the key to learning a language!

For Group I languages, the estimated time to reach the mid-advanced level is 480 hours of the professional curriculum, which varies depending on personal study, practice, and review hours. These analytical figures may apply to a dedicated French student learning French while in France, but for an experienced, motivated language learner studying for an hour a day, six days a week, living in a non-French-speaking country struggling to find an environment to practise regularly, it would most likely take longer.

According to the US Foreign Service Institute (FSI), it would take 575-600 classroom hours to learn enough French to understand a level equivalent to B2/C1. That means you’ll be able to communicate fluently in French in 4 to 6 months. Although it is important to note that this does not take into account the possibility of external factors influencing your study schedules, such as your work schedule, including how much time you commit each day, your attitude, your conviction, your reason to learn, the environment around you, your cognitive abilities, grasping capabilities, the support you enjoy with regard to the internet, people, resources, and if you’ve had any previous experience, responsibilities you are shouldering, availability of a tutor, and what types of methods you are using to learn, and much more.

So, on average, we can say that learning French takes 6-7 months of complete dedication. The first few months teach you the fundamentals of French, which you can expand on by learning to read, speak, and write in French. However, most people do not stop there because they want to be able to communicate fluently. This means that I “can interact with a level of fluency and spontaneity that allows for regular interaction with native speakers without strain for either party.”

Now, if you’re just learning French as a hobby or for an upcoming trip, it’s not that difficult to learn in a short amount of time. However, if you are learning French for business, job, or educational purposes, you must master the language in addition to speaking fluently. So it will take much longer than 6 months to achieve full fluency.

Also, it may take longer than a year, a year and a half to two years, or even five years or forever, and this is entirely dependent on you. The duration would be extended due to a lack of practice, not working hard enough to learn, working fewer hours, or a lack of dedication! What you choose is entirely up to you. So, ultimately it all comes down to your own ability to grasp and understand because while it might sound intensive, it’s all worth it. 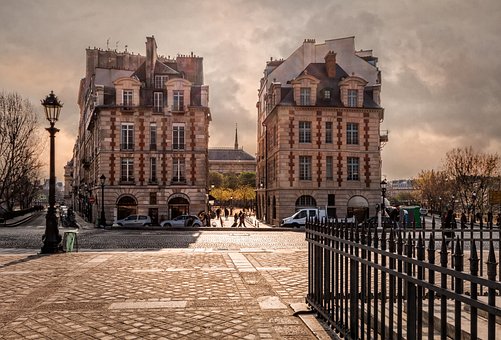 To the best of my knowledge, there is no set time for learning French or any other language fluently because it is entirely dependent on the person learning the language. Yes, there are numerous courses available on the internet to help you learn the French language; some may promise that you can do it in 6 months, others a year, and still others two years.

To improve your French skills, ask yourself a few basic questions about fluency and the amount of time you can devote to learning French. If you want to advance your skill level, you should allow yourself to engage in dedicated learning to reach meaningful conversations right from the start. If you only want to learn French for travel, you may be able to learn it faster; however, if you want to teach French, your learning will be much longer and more rigorous.

Depending on why you’re learning French, a learner can progress from zero to conversational fluency in as little as two months, and a student can progress from intermediate to advanced level proficiency in less than a year! If you need to communicate with others, you should prioritise speaking and find the most effective and efficient way to get as much speaking practice as possible.

French is a simpler language to learn than English. It is also much easier to achieve fluency than you might have imagined. Friends in English share many cognates, so if you are fluent in English, you will have a head start in French vocabulary. Once you’ve mastered the French vocabulary, you’ll be much more familiar with the spelling, pronunciation, and meanings of words, among other things, making French one of the easiest languages for native English speakers to begin speaking from day one. French pronunciation can be difficult at first, and there are many silent letters, as in English. Depending on gender, nouns can be pronounced differently.

Here are few tips that can help you learn French faster

Immerse yourself in French.

Start your day with speaking French and end it in speaking the same language.

If you find people speaking French, talk to them. Listen to them.

If you pay close attention you can learn new words, a better understanding of the language.

Practise. There’s no escape from it! 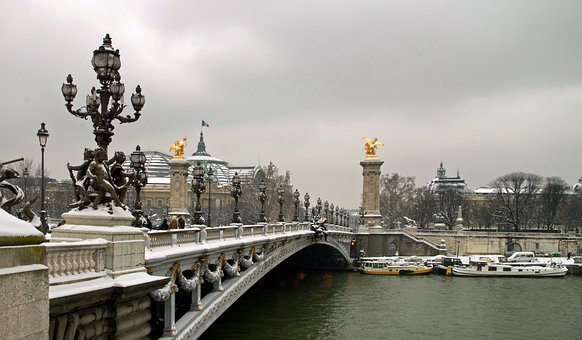 When learning a new language, it is normal to have a lot of questions and concerns. But keep in mind that everyone’s experience is unique, as are their motivations for learning. You should think about your options if you want to learn French. The French language is an exciting journey, but it requires time and effort to reap the benefits.

To my knowledge, the right one you can trust is Multibhashi. They will teach you French from globally recognised French language experts via live online classes that you can attend at your convenience. They have a variety of courses to help you learn French and other languages and speak fluently. They also provide a certificate of completion at the end of the course. Learning is never boring when you are passionate about it, and knowing French will come in handy when you visit France or any other country where French is spoken as a first language. Remember to step outside of your comfort zone to explore and experience new things!