How much will it cost to learn Spanish in South India?

How much will it cost to learn Spanish in South India?

In the increasingly globally connected world, there is no far-off place. To pursue classroom studies one could look out for Instituto Hispania located at Bangalore, Trivandrum & Chennai, Institute of Spanish studies or Inlingua in Bangalore and Hyderabad. For online studies, however, especially in the pandemic, the possibilities are infinite! One can be in South India yet enrolled in a class at Delhi or Kolkata!

It is interesting to note that the United States has one of the largest Spanish-speaking populations globally and has even surpassed Colombia (48 million) and Spain (46 million) and second only to Mexico. As per the US Census Office, the US will have roughly 138 million Spanish speakers by 2050 — making it the largest Spanish-speaking country on the earth. So if you’re thinking about living in the USA, then Spanish is a perfect choice. Many Spanish-speaking regions, such as Latin America, are specifically seeking bilateral cooperation with India. This approach is opening a world of opportunities for many Indian companies. It is one of the many reasons why learning Spanish in India is a significant value-add to a CV. 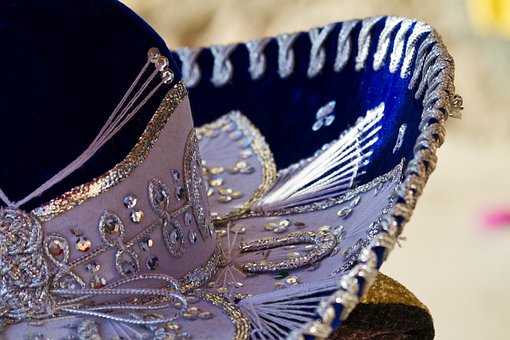 Why learn Spanish in India? What are the benefits associated with the language?

Language learning is fun for all, and Spanish is no exception. There are several reasons to start learning the Spanish language in India. In the era of globalization, knowing your native language is not enough. With over 400 million native speakers, Spanish knowledge gives you the edge over others. There are plenty of incentives for learning Spanish. Many Spanish companies are rapidly increasing footprints in India and giving great career options involving Spanish. Multiple career paths like tourism, foreign service, translation, interpretation, language teaching, journalism, and international business proficiency in spoken and written Spanish can be valuable assets. After learning Spanish, you can work as a language specialist in the export and import industry.

One can also find plenty of Spanish Jobs in BPO, KPO, MNC, and Call centers since most of these BPO/KPO come from the USA, where Spanish is the second most important language.

Of all the foreign language jobs, Spanish is one of the most sought-after.

Other options include Spanish teacher jobs, evergreen careers in tourism, hospitality, and Spanish jobs in embassies. By learning to speak, read, and write the Spanish language, you can one day embark on a career as a Spanish language translator and interpreter. You can provide an invaluable service to global corporations. While one can visit Peru, Mexico, Spain, and many other Spanish-speaking countries without speaking a word in Spanish. Knowing the language makes travel more meaningful for everyone involved. By speaking Spanish, you will enjoy yourself to the fullest, earn their appreciation, and open the door to genuine interaction and connection. Spain has the third-largest number of UNESCO – designated World Heritage Sites. According to a recent report, With an estimated 82 million visitors in 2017, Spain has overtaken the US to become the second most-visited country worldwide. South America is yet another great continent. 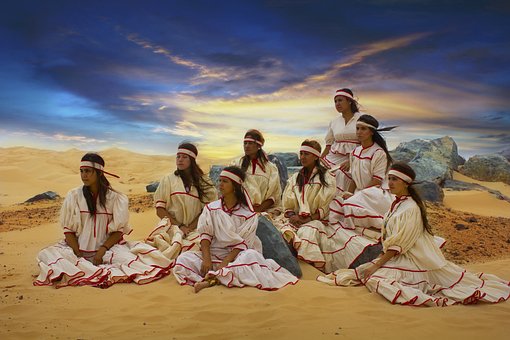 Now about the costs and programmes

Students can also choose to take up a dual degree program that is offered along with a Diploma in Spanish course is Basic Certificate in General Language Course (Spanish). The various subjects that are taught in this course are Comprehension of text on general topics, Reading and Answering questions on the texts, express views and discuss issues favouring general interests, and Communicative Spanish II, etc. The application process for appearing in the entrance examination to pursue this course is conducted online. To pursue this course a student must pass 10+2 from any recognized boards.

The average fees charged for pursuing this Diploma in Spanish course ranges from INR 1500- INR 10,500 per annum. The dual degree that is offered along with a Diploma in Spanish course is Basic Certificate in General Language Course (Spanish). The future aspect of a Diploma in Spanish is very demanding. There are of course private institutions that offer Spanish learning from INR 15000 – INR20000 for 50-60 hours of study. Students can get many job opportunities in reputed colleges/ universities in Indian and abroad. The average salary for these job profiles ranges from INR 2 –INR 4 LPA and the job positions offered are Language Translator, Online Content Writer, Technical Translators, News Reader, and Decoders, etc.,  from Embassies, Tourism, International Organizations, Diplomatic Service and Publishing, etc. 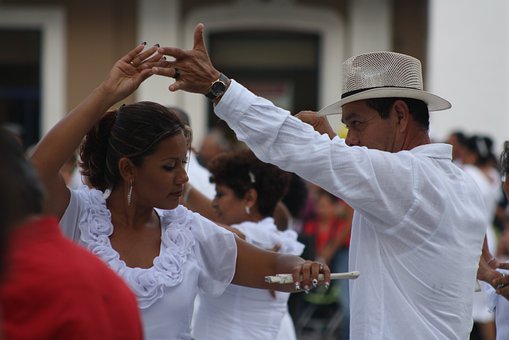 Spanish is not a difficult language to learn, moreover, it’s the language Shakira, Ricky martin sing in! It’s also the language that connects football lovers all across the world. A match between Real Madrid and FC Barcelona can never be missed. Spanish also offers you the option of working, studying or even immigrating to Spain Mexico, the USA or any other Spanish speaking country.