How to get over my fear of speaking German? 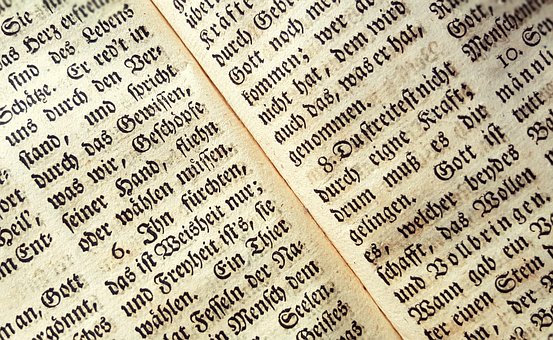 About 130M individuals speak German either as their native tongue or as a second language. The most spoken mother tongue in the EU is German and is an official language in seven nations. German is renowned for its too lengthy vocabulary with 79 characters as its largest word! Danaudampfschiffahrtselektrizitätenhauptgesellschaft meaning “association of junior officers of the Danube Steamboat Electrical Services Headquarters’ Management” (the name of a pre-war club in Vienna). It must be noticed that the phrase “Donaudampfschifffahrtsgesellschaftskapitän” is merely a useless effort to prolong the word “Danube steamship company captain”!

Let’s now see how you can get over your fear of speaking German.

For starters, if you ever want to get over your fear of speaking any language you obviously need to speak it. You see, speaking skills of a language are completely practical in nature and therefore cannot be improved without actual practice. Of course, you can indeed gather knowledge of how to utilise the skill and then practice it, but at the end of the day you will have to practice the skill matter what. When it comes to German, 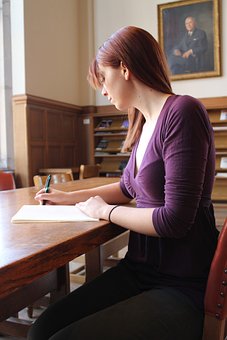 if you are a native English speaker, you might find it much easier to be able to speak German. If not, you might have some tough times while trying to speak the language. Just because you are an English native speaker doesn’t mean you’re perfect in speaking German. In order to get over your fear of speaking German, begin your journey by first understanding how the natives speak the language. If you can, fly down to Germany once.

Try living among the natives for maybe a week or if you can even a month. Living with the natives and understanding how they speak their native language will give you a completely different experience and understanding of the speaking skills of the language. With that said, it isn’t necessary to fly to Germany in order to learn the speaking skills of the language.

There are many other ways of being able to grasp the skills. For example, you can watch a German movie with English subtitles, you can hear German songs and you can listen to German podcasts. Apart from all this you can also try going online and look for German conversations with actual German natives. 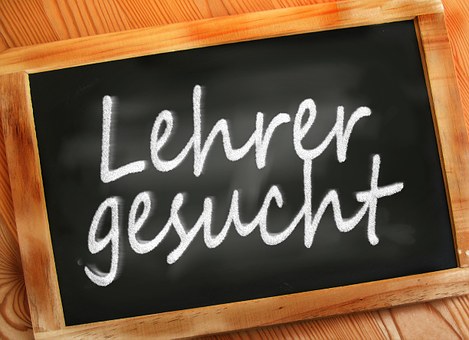 The “textbook” version of German is spoken In north-central Germany, German is what such as the Hamburg! This is where the language follows the standardized German taught in most schools and international German courses using the standard grammar and pronunciation. However, this is not the dialect spoken by all German speakers, and some of them might have trouble comprehending it due to being mutually unintelligible. The dialect that is hardest to comprehend in Bavarian. It is also the one found to be most challenging for many German speakers. It has been stated that Bavarian films are commonly present subtitles before distribution in the north or in other German-speaking nations.

Here’s where you can initiate your first contact to take a demo or know more about Multibhashi German classes!