How to Learn Arabic: My Top 6 Tips

How to Learn Arabic: My Top 6 Tips

The language is named after the Arabs, a term initially used to describe people living in the Arabian Peninsula bounded by eastern Egypt in the west, Mesopotamia in the east, and the Anti-Lebanon mountains and Northern Syria in the north, as perceived by ancient Greek geographers. Modern Standard Arabic is an official language of 26 states and 1 disputed territory, the third most after English and French. All varieties of Arabic combined are spoken by perhaps as many as 422 million speakers (native and non-native) in the Arab world, making it the fifth most spoken language in the world. Arabic is the liturgical language of 1.8 billion Muslims, and Arabic is one of six official languages of the United Nations. It is a Semitic language that first emerged in the 1st to 4th centuries CE. It is now the lingua franca of the Arab world. The ISO assigns language codes to thirty varieties of Arabic, including its standard form, Modern Standard Arabic, also referred to as Literary Arabic, which is modernized Classical Arabic. This distinction exists primarily among Western linguists; Arabic speakers themselves generally do not distinguish between Modern Standard Arabic and Classical Arabic, but rather refer to both as al-ʿarabiyyatu l-fuṣḥā or simply al-fuṣḥā. 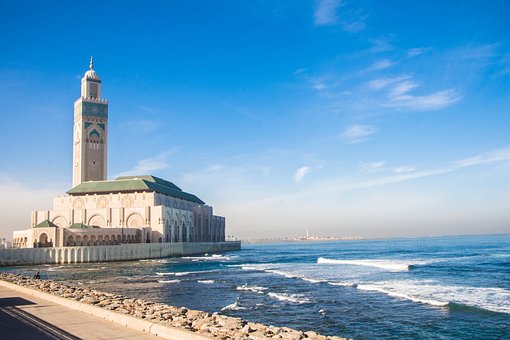 Let me extend my top 6 tips, for you now!

As you may know, articles are quite popular in Arabic. As a consequence, when studying vocabulary, always consider the correct article. If you do things correctly from the start, you will save a lot of time afterwards. I’d also advise you to master the plural form straight immediately. 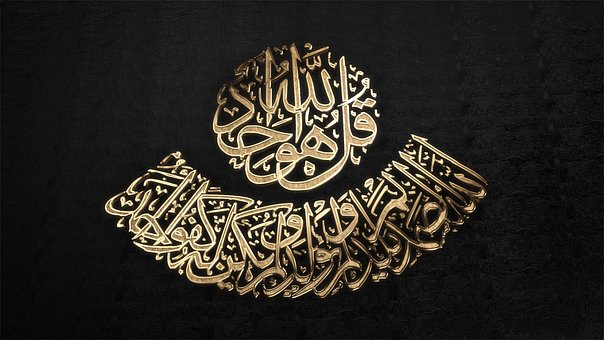 Throughout its history, Arabic has inspired many other languages around the world. Persian, Turkish, Hindustani (Hindi and Urdu), Kashmiri, Kurdish, Bosnian, Kazakh, Bengali, Malay (Indonesian and Malaysian), Maldivian, Pashto, Punjabi, Albanian, Armenian, Azerbaijani, Sicilian, Spanish, Greek, Bulgarian, Tagalog, Sindhi, Odia, and Hausa, as well as several African languages, are among the most affected. In contrast, Arabic has borrowed vocabulary from other languages, including Hebrew, Greek, Aramaic, and Persian in mediaeval times, and English and French in modern times. Arabic, in its standard form, is the official language of 26 states, as well as the liturgical language of the religion of Islam, since the Quran and Hadith were written in Arabic. Arabic is widely taught in schools and universities and is used to varying degrees in workplaces, government and the media.