How to Learn German? My Top 6 Tips.

How to Learn German: My Top 6 Tips

The language known today as German, is believed to have originated from Proto-Germanic, which began to develop around 2000 B.C., as people began to settle in western areas of the Baltic Sea. The first-ever record of the German language dates back to a time when the Romans came into contact with inhabitants of the Rhine-Danube area during their occupation in the first century BC. Since then German has gone through many changes, from Old High German (from about 700 AD to the eleventh century); Middle High German (from about 1050 to 1350); Early New High German (1350 to 1600) to New High German (from about 1600 to the present). Modern-day German often referred to as “High German”, or Hochdeutsch, used as the language of administration, higher education, literature, and the mass media, is likely to be unrecognisable from the language that the Romans first observed. 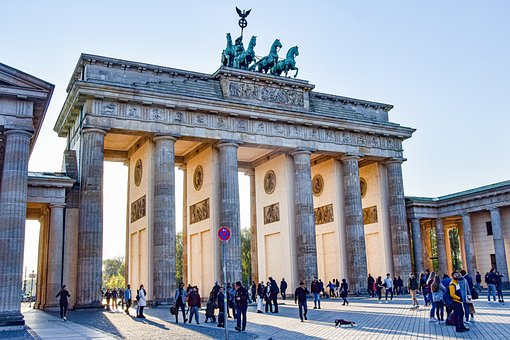 How to Learn German: My Top 6 Tips

1. Make a study plan for yourself and set clear, attainable, and measurable short and long-term goals.

You won’t be able to learn German overnight. However, planning ahead of time makes your journey easier. The study plan also allows you to keep track of your progress and manage your available time. Divide the entire study content into smaller chunks to learn in a step-by-step manner. Make a list of all the topics you want to master and decide when and how to begin with each one. Avoid being overly optimistic. Don’t let pressure cause you to stress or burn out. Understand your personal objectives and why you are learning German. Get them written on a plaque and place it in a prominent location in your home, such as near the clock.

2. Make time for a consistent study schedule to help you improve your German.

There will be days when you are tired and have no desire to study, and other days when you are energised and can study vocabulary and grammar for hours. In reality, studying on a regular basis is critical. Attempt to learn German in shorter bursts but more frequently every day. You could, for example, do one lesson and the exercises every day. Your language skills will develop faster if you study German for one hour per day rather than five hours once a week.

Ensure you have no distractions around you to disturb you. Turn off your phone and let your friends know that you are not available for the next hour. Even though it may sound a little rude, eventually you will realise the importance and see that your study sessions become more efficient. 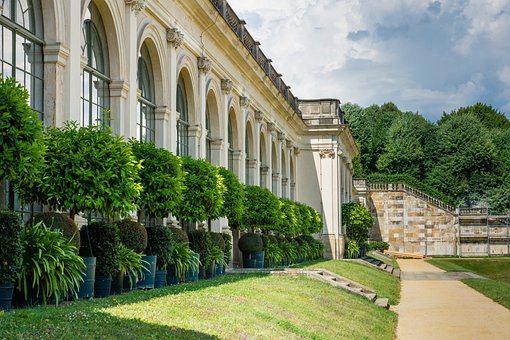 How to Learn German: My Top 6 Tips. contd.

4. Make some useful study tools for yourself.

Make sure there are no distractions around you that could distract you. Turn off your phone and notify your friends that you will be unavailable for the next hour. Even if it sounds a little rude at first, you will realise the significance and notice that your study sessions become more efficient.

5. Label all of the objects in your home with the appropriate German words.

Begin keeping a journal or a diary in order to record new words and phrases that you hear in everyday conversations. This will also help you build your vocabulary or key phrases, allowing you to hold your first conversation with a German speaker.

6. We are sometimes unable to memorise certain things, phrases, or words from our vocabulary, no matter how hard we try.

Mnemonics are the best way to accomplish this. Another excellent way to aid memory is to use spaced repetition system apps such as Memrise or Anki. You could either use the existing German Flashcards or create your own decks. 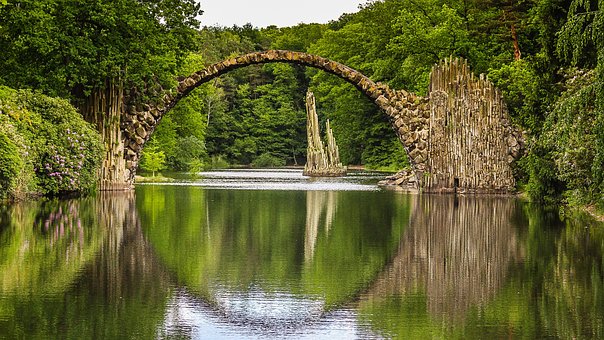 German which is the official language of both Germany and Austria and one of the official languages of Switzerland, is estimated to have approximately 90–95 million people speaking German as a first language, 10–25 million speaking it as a second language, and 75–100 million speaking it as a foreign language. This would imply approximately 175–220 million German speakers worldwide. German is a global language along with English and is extremely popular among students due to the benefits offered by Germany to students who speak German.

Multibhashi offers amazing online classes in the German language, you can enrol to receive expert guidance.  Click Here to enrol.