How to learn the French Language at home

How to learn the French Language at home

French has a long history as an international language of literature and scientific standards and is a primary or second language of many international organisations including the United Nations, the European Union, the North Atlantic Treaty Organization, the World Trade Organization, the International Olympic Committee, and the International Committee of the Red Cross. In 2011, Bloomberg Businessweek ranked French the third most useful language for business, after English and Standard Mandarin Chinese. French, a Romance language of the Indo-European family finds its roots in the Vulgar Latin of the Roman Empire. It evolved from Gallo-Romance, the Latin spoken in Gaul, and more specifically in Northern Gaul. Its closest relatives are the other langues d’oïl—languages historically spoken in northern France and in southern Belgium, which French (Francien) largely supplanted. French was also influenced by native Celtic languages of Northern Roman Gaul like Gallia Belgica and by the (Germanic) Frankish language of the post-Roman Frankish invaders. Today, owing to France’s past overseas expansion, there are numerous French-based creole languages, most notably Haitian Creole. A French-speaking person or nation may be referred to as Francophone in both English and French. French is an official language in 29 countries across multiple continents, most of which are members of the Organisation Internationale de la Francophonie (OIF), a community of 84 countries that share the official use or teaching of French. French is also one of six official languages used in the United Nations. It is spoken as a first language (in descending order of the number of speakers) in France; Canada (provinces of Quebec, Ontario and New Brunswick as well as other Francophone regions); Belgium (Wallonia and the Brussels-Capital Region); western Switzerland (Romandy—all or part of the cantons of Bern, Fribourg, Geneva, Jura, Neuchâtel, Vaud, Valais); Monaco; parts of Luxembourg; parts of the United States (the states of Louisiana, Maine, New Hampshire and Vermont); north-western Italy (autonomous region of Aosta Valley); and various communities elsewhere.

Let's now see how are you can learn French at home

Identify your reason and passion for learning French

Here are some really good reasons to learn French:

Immerse yourself without leaving your home

Here is what you can do to immerse yourself in French:

Creating your own French phrasebook that’s relevant to your life 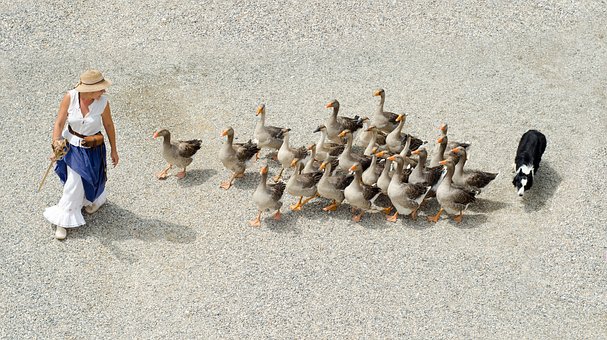 Language hacks are shortcuts that help you learn a language faster. They’re ideal if you want to learn to speak French. Here are a few of my favourite language hacks that can speed up your French learning:

Learn how to have real conversations with native French speakers

No matter where you live you can still find people, either online or offline, to speak with, in French. I like to search for native French speakers on:

Focus on the Easy Aspects of French

French really isn’t easier or harder to learn than any other language, but you can quickly forget this if you only focus on the difficult aspects of French. Whenever you get discouraged, think about all of the ways that French is actually an easy language to learn. French is an easy language because it: 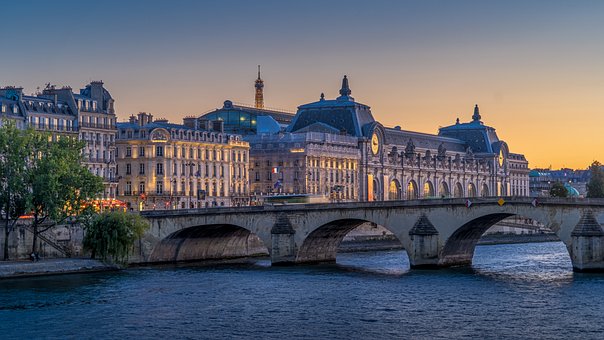