How to learn the Korean Language at home?

How to learn the Korean Language at home?

Korean is an East Asian language spoken by about 77 million people and 5.6 million consider Korean as a Heritage Language. It is the official and national language of both Koreas: North Korea and South Korea, with different standardized official forms used in each country. It is a recognised minority language in the Yanbian Korean Autonomous Prefecture and Changbai Korean Autonomous County of Jilin Province, China. It is also spoken in parts of Sakhalin, Russia and Central Asia. Historical and modern linguists classify Korean as a language isolate. Of the 3000 languages in use currently, Korean is known to be the 13th most commonly used language. Korean vocabulary comprises 35% of native words, 60% of Sino-Korean words and 5% loanwords mostly from the English language. Modern Korean is understood to have descended from the Middle Korean, that emerged from the Old Korean, which itself, culminated from the Proto-Koreanic language, that is suggested to have its linguistic homeland somewhere in Manchuria. Korean presence or influence is strongly found in the Khitan language (different from Mongolian or Tungusic languages in vocabulary). Lesser-known Dravido-Korean languages theory, suggests Korean relationship with Dravidian languages in India. 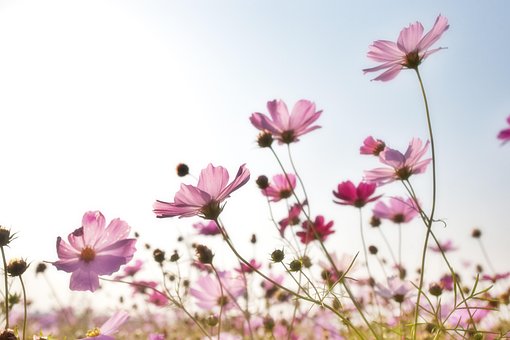 Let's now see how are you can learn Korean at home

Identify your reason and passion for learning Korean

Here are some really good reasons to learn Korean:

Immerse yourself without leaving your home

Here is what you can do to immerse yourself in Korean:

Creating your own Korean phrasebook that’s relevant to your life

Language hacks are shortcuts that help you learn a language faster. They’re ideal if you want to learn to speak Korean. Here are a few of my favourite language hacks that can speed up your Korean learning:

Learn how to have real conversations with native Korean speakers

No matter where you live you can still find people, either online or offline, to speak with in Korean. I like to search for native Korean speakers on:

Focus on the Easy Aspects of Korean

Korean is one of the easiest Asian languages to learn for English speakers, despite ranking as one of the most difficult languages by the Foreign Service Institute (FSI). Korean pronunciation is much easier to master. 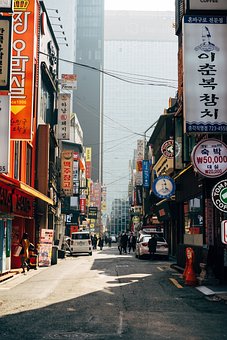 King Sejong the Great, of the 15th century, personally developed an alphabetic featural writing system, consisting of 28 basic characters, as he strongly believed that restricted use of Hanja, had resulted due to inadequacy to write Korean. Today only 24 are in use with 14 consonants and 10 vowels. Introduced first in the document Hunminjeongeum, Hangul was called ‘eonmun’ and it spread like fire nationwide to increase literacy in Korea. While Hangul was widely used by all the Korean classes, it was often treated as ‘amkeul’ (script for women), and disregarded by privileged elites, who upheld Hanja as ‘jinseo’ (true text).