How to practice German?

How to practice German? 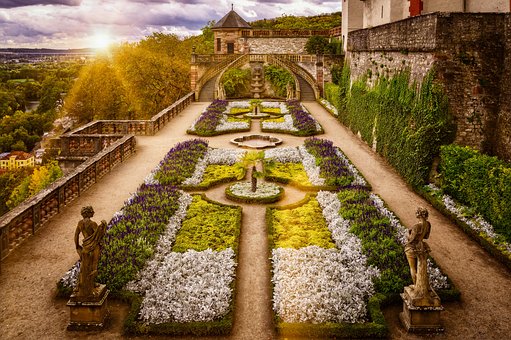 Let's now see how you can practise your German language skills

Conversation with natives – Conversation with natives can provide many of the same benefits as practising a language. Native speakers are excellent because they can provide model language in its natural context. They speak the language, so they are well-versed in it. They can tell you if something sounds strange or if there are better ways to express yourself. Speaking with them will also help you develop speaking confidence, will give your brain practise formulating sentences using words and grammar, and will give your mouth muscles practise pronouncing the right words.

Anki/Memrise – The SRS (Spaced Repetition System) method brings up a piece of information before a learner can forget it and keeps it constantly fresh in your mind. So, you might see a word a few minutes after seeing it the first time, then a few days later, then a few weeks later, and so on, always at the time you need to see it the most to keep it fresh in your mind.

Reading in front of the mirror pet plant – If you pretend to be someone else in front of the mirror, a plant or your beloved pet, and talk, you will improve your speaking skills, eliminate problems such as stammering, mid-ordination of thoughts, and dialectical influence, and develop unexpected confidence that will help you in other activities.

Shadowing – Shadowing is a language learning technique in which the student listens to a recording of target language audio/ video while simultaneously echoing what they hear. Shadowing is intended to force you to concentrate on the sounds of your target language and develop pronunciation that is similar to that of a native speaker.

Video and audio with Transcript – Audios and Videos Make the Lessons Memorable. They have been found to have positive effects on medium and long term memory. Videos add visual context to lessons, allowing students to see not only what the teacher or native speakers look like, but also their facial expressions, animated gestures, and even their fashion sense and audios help a learner focus on their listening skills. Little visual cues add up to give the student a more complete picture of the culture. Listen to videos and audios multiple times to get a hang of the accent, speech speed, intonation then look through the transcript to see how well your listening was and then finally, see/ hear them again with the transcript to correct misunderstood words. 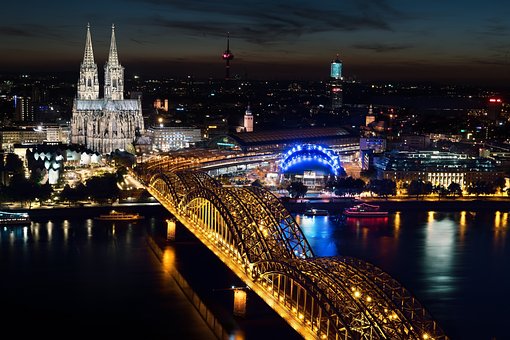 What more can you do?

Record and playback for yourself – Recording yourself is a powerful tool for identifying your language skills and weak points. This is especially true when you’re trying to figure out which sounds you still have trouble with, as well as noticing intonation differences between yourself and a native speaker saying the same phrase.

Sing songs – Learning a language through music is an excellent way to learn. It has a nice ring to it. It’s highly addictive and fun. Songs are fantastic learning tools; because they are repetition, invite participation, help you learn vocabulary and perfect your pronunciation, allow you to sneak in more language practice under the guise of recreation!

Assess your understanding of German movies by watching in English reading captions – You may not have handy subtitles to guide you through life, but you can use subtitles to help you understand what you’re watching and improve your language skills when you’re watching your favourite videos. It’s an immersive learning option that doesn’t require you to travel abroad to enjoy!

Play games – There are numerous fantastic ways to learn a foreign language through media, including watching movies, listening to music, and even reading foreign magazines. Most people, however, will agree that playing games are by far one of the best ways to learn a new language.

Take free vocabulary tests or quizzes – A great way to test your knowledge and comprehension of several languages is by taking interesting tests and quizzes for self-assessment. 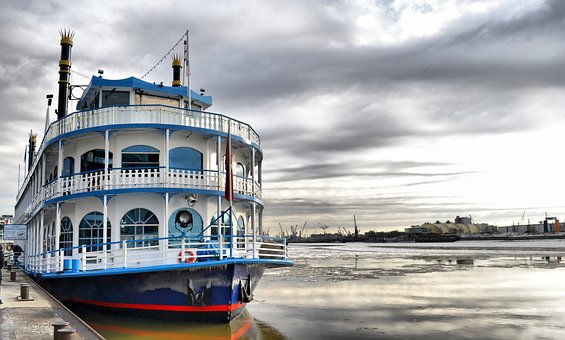 The language known today as German, is believed to have originated from Proto-Germanic, which began to develop around 2000 B.C., as people began to settle in western areas of the Baltic Sea. German which is the official language of both Germany and Austria and one of the official languages of Switzerland, is estimated to have approximately 90–95 million people speaking German as a first language, 10–25 million speaking it as a second language, and 75–100 million speaking it as a foreign language. This would imply approximately 175–220 million German speakers worldwide. German is a global language along with English and is extremely popular among students due to the benefits offered by Germany to students who speak German.

Multibhashi offers amazing online classes in the German language, you can enrol to receive expert guidance.  Click Here to enrol.