Is Cantonese a useful language to learn in the United States? 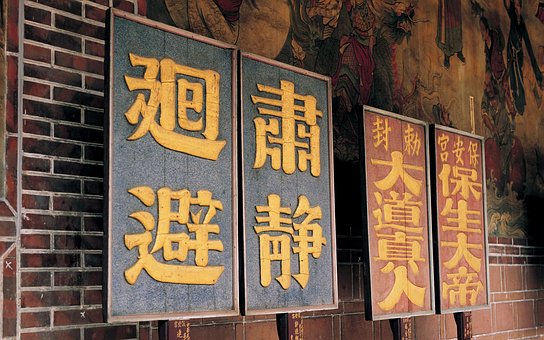 Cantonese is now widely regarded as one of the world’s most influential and cultural languages.

The language is spoken by about 80 million people all over the world, making it one of the most widely spoken languages on the planet. It is mostly spoken in Hong Kong, although it is also widely spoken in countries such as Vietnam and Malaysia. Furthermore, despite the fact that both are Chinese languages, it is thought to be utterly incomprehensible to one another.

Let’s now see if Cantonese is a useful language in the United States. 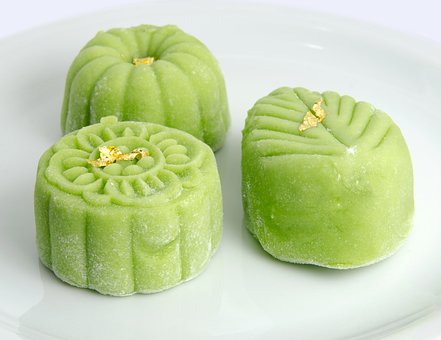 One of the key motivations for learning a new language, particularly a foreign one, is to ensure that the language will be useful to the student in the future. These advantages might include everything from a better job to better schooling to just impressing their friends. With that stated, the value of these nations’ original languages has dramatically expanded in recent years as a result of the massive development of the global economy and the consequent entrance of all new countries to it. Indeed, some academics suggest that this growth and subsequent introduction has resulted in a new demand-supply cycle for languages all over the world. As a result, we shall explore whether learning Cantonese might be beneficial in this blog.

Cantonese is unquestionably one of the world’s most beautiful languages. It has had a significant worldwide influence and has shown to be quite important in the great global age. With that stated, there is no disputing that the language now has numerous advantages in Asian countries as opposed to European and Western ones, where languages such as French, Spanish, and English appear to have a stronghold.

Now, when it comes to the US, English is the language that has the most clout. The language appears to have taken over much of the country, not because of a lack of exposure, but rather because Cantonese and Mandarin speakers in the US are very few. As a result, Cantonese by itself will not provide you with a competitive edge in the nation. 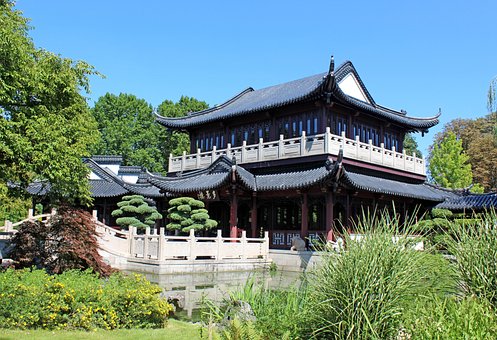 We have examined all of the reasons why Cantonese would not be as influential in the US as it would be in a few other nations across the world throughout this article.

While there is little question that there is a rising market for this language in Western and European nations, this market has yet to materialise entirely, making languages such as English, French, and Spanish considerably more important. This does not suggest that the language is utterly obsolete in the country; rather, it implies that learning Cantonese alone will not be sufficient.