Is it easy to learn Japanese if you know English?

Is it easy to learn Japanese if you know English?

Japanese is practically Japan’s primary language, and nearly all of the country’s 128 million inhabitants speak it. It belongs to the Japonic (or Japanese-Ryukyuan) language family, although its relationship to other languages, such as Korean, is debatable. Japonic languages have been classified as part of various language families such as Ainu, Austroasiatic, and the now-discredited Altaic, but none of these classifications has achieved general support. Japanese is a mora-timed agglutinative language with simple phonotactics, a pure vowel system, phonemic vowel and consonant length, and lexically important pitch-accent. While there are various dialects and accents in Japan, experts believe that the country’s mostly monolingual status is exceptional. Most countries have a large number of main languages that are widely spoken inside their borders. According to Ken Machida, a linguistics professor at Nagoya University, there are between 6,000 and 7,000 living languages in the globe now, which amounts to about 30 per area if evenly distributed. According to a Japan Foundation poll conducted in 2006, 2.98 million persons in 133 countries are studying the language at 13,639 institutions outside of Japan. This statistic, which is up 26.4 per cent from the last poll in 2003, does not include self-education or private courses. 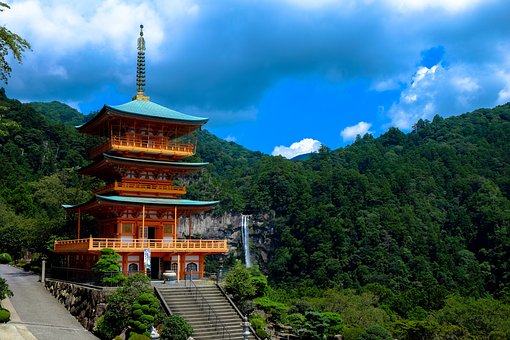 Japanese, on the other hand, is classed as an isolated language. However, current study on proto-Japanese reveals links to other Southeast Asian languages. As a result, linguists frequently classify Japanese as member of the Austric-family as Para-Austronesian. 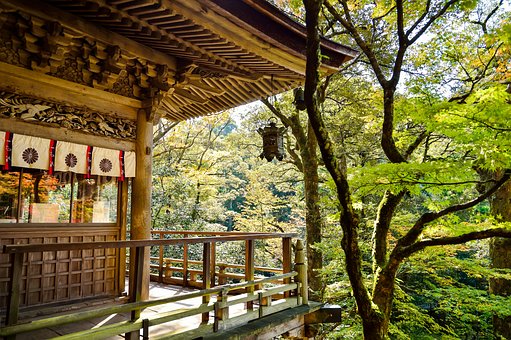 While both languages have many similarities, such as Katakana and hiragana being phonetic systems that share the same sounds, katakana is mostly employed for foreign loan words. The letters in these two systems are similar to those in the English alphabet in that they represent phonetic sounds and are subsequently joined to form words.

Japanese also has honorific suffixes which are similar to Mr., Mrs., Ms. in English but are much more varied, such as -kun (くん), -chan (ちゃん), -san (さん), -sama (さま). Where Mr., Mrs., Ms. are considered around the same politeness level, -kun is normally used when someone of higher rank addresses a younger man or child, -chan for young girls and children, -san is the general Japanese equivalent of Mr., Mrs., Ms., and -sama is a very respectful honorific and is often used in business as well as when referring to Japanese deities (kami-sama 神様).

There are also many Japanese vocabulary words/phrases that do not have an exact English equivalent, for example otsukaresama (お疲れ様). Otsukaresama literally means “you’re tired” but it’s a common phrase used when saying goodbye to co-workers at the end of the day meaning “I’m really grateful for your hard work.”

Another expression that is firmly established in Japanese society is yoroshiku onegaishimasu (よろしくお願いします). This sentence might have several meanings depending on the situation. After meeting someone for the first time and exchanging self introductions, say yoroshiku onegaishimasu, which translates as “glad to meet you!” When used in a commercial advertisement following the announcement of a product release date, yoroshiku onegaishimasu takes on the meaning of “please purchase our product.” 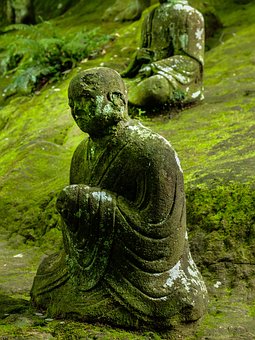 As you can see, Japanese is a very contextual language, and it needs a professional, experienced translator to assist capture the proper meaning while translating to or from Japanese. Thus, English can only offer a helping hand while studying Japanese because they are essentially two separate languages from two different language families, with far more significant differences that render them incomprehensible than simple similarities.

The sentence structure in Japanese is SOV (Subject-Object-Verb), whereas in English it is SVO (Subject-Verb-Object).  Anything in spoken Japanese can be removed from entire phrases if it still makes sense. As a result, it is a relatively simple language to learn from the beginning. Instead of stating “I’d like to drink milk” in English, you might just say “Milk” in Japanese. In addition, written Japanese is known for its long-winded sentences, where a single Japanese phrase can constitute a paragraph. Remember that similarity does not imply that the language will be easy to learn unless it fits into the same language group. And there are four levels of English and Japanese available.

FSI classifies Japanese to be a part of its Category V languages that are classified as the toughest languages for an English speaker to master until CEFR B2 level. Additionally, learning Japanese requires that an English speaker, invest 88 guided weeks or 2200 guided hours and an equal number of hours more with self-practice! So I really see no way how English is any value add to learn Japanese! 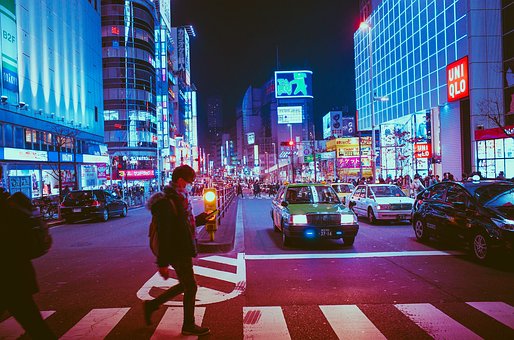 Japan is about the size of California, but with a much denser population of 126.8 million people. Despite being a relatively small island country, it is ranked as the third-largest economy by GDP and is a cultural powerhouse with films, music, and pop culture that people around the world enjoy. Japanese people are also avid consumers of international content, making Japanese localization a booming industry.

There is little information available about the language’s prehistory or when it first arose in Japan. A few Japanese words were documented in Chinese writings dating back to the third century, but significant texts did not appear until the eighth century. During the Heian period (794–1185), Chinese had a significant impact on Old Japanese lexicon and pronunciation. Late Middle Japanese (1185–1600) had changes in characteristics that made it closer to contemporary Japanese, as well as the first appearance of European loanwords. English loanwords, in particular, have multiplied, as have Japanese words with English roots.