Is it worth learning German these days? 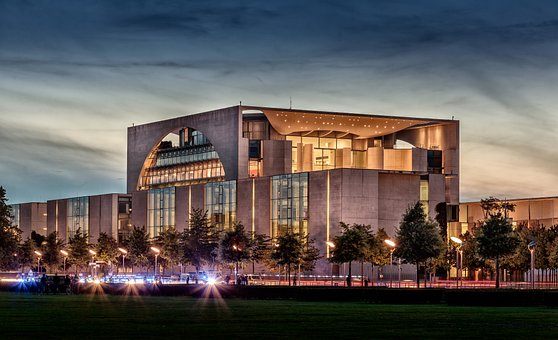 The language of German has always been one of the most beneficial languages in the entire globe.

It definitely does not fall behind French and English which are supposed to be the most popular languages in the entire World. In fact German in recent years has become the choice of language for many students who wish to continue their higher education abroad, and do not wish to take the burden of the student loans that most of the educational institutions in countries like the US and the UK Tend to force students into. Germany has strategically capitalised on this demand and has actually created more benefits for such individuals. As the world advances towards mastering German, it is time that you learn German online as well.

Let’s now see if it’s worth learning German these days. 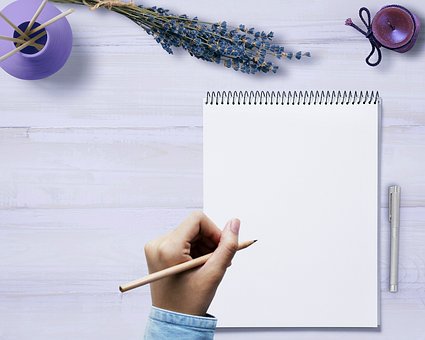 German and the many benefits it offers to its learners

As previously mentioned, German is not the most beneficial language and Germany has strategically capitalised on the demand of their language by creating many extra benefits that an individual who Masters German can actually enjoy. Furthermore, German is specifically known to be a global language due to the country that it belongs to, as Germany in itself is a powerhouse of the European continent, making it essentially extra beneficial to learn German, apart from the benefits that an individual anyways enjoy due to learning of language.

Before we go any further, let’s address the most obvious benefit of learning German. The fact is that it is a global language and has an influential status over many different continents around the globe.

Next up, did you know that the German-speaking population is found way beyond the boundaries of just Germany? In fact, German stands to be the official language of Austria, Switzerland, Belgium, Luxembourg and Liechtenstein. 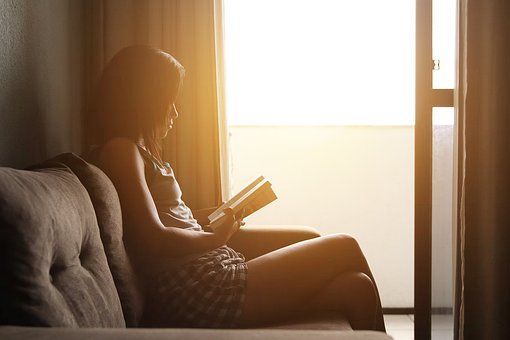 One of the largest economies in the world

Germany is considered to be Europe’s largest economy and enjoys the status of Europe’s only powerhouse and the fourth largest GDP around the entire globe.

If you wish to expand your career in the industries of education, logistics, power utilities, information technology, financial services, medicine, healthcare, etc, then German is the language for you as it has opened up many job opportunities for residents across the world to flourish in either of these industries.

Finally, probably the most popular benefit of learning German is the fact that students get to enjoy quality higher education in Germany at some of the most reasonable and lowest prices possible when compared to countries like the USA and the UK. 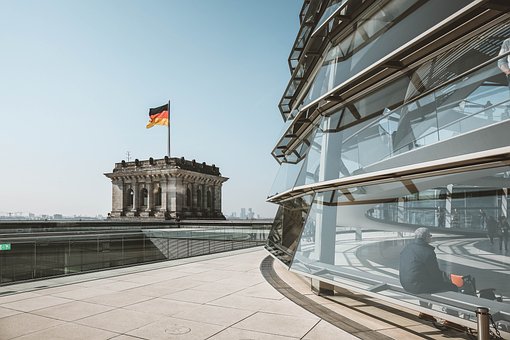 Considering all the benefits that have been listed within this blog, it is pretty obvious that German is extremely worth learning in today's era.

The world today has made it a rather necessity to learn a second language, without which it becomes very difficult to survive in the competitive world. At the same time, choosing the right language for yourself is equally important. Without choosing the right language that is bound to benefit you in all the right manners, even learning a second language might not be useful to you. From this blog, we essentially have accomplished understanding that German is definitely the choice for you if you wish to expand your career prospects and grow your future.