Is it worth learning Russian to study in Russia? 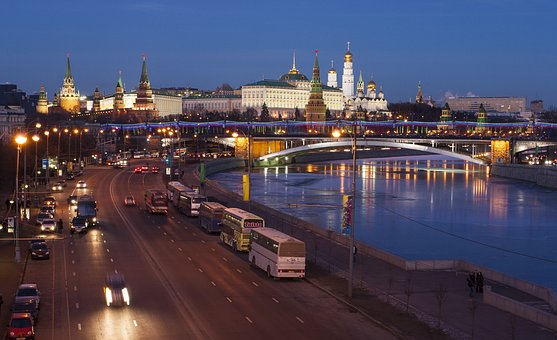 Out of the original four Slavic languages, it is by far the only one that has survived. It is also regarded to be the biggest branch of the Balto Slavic Branch. Kyrgyzstan, Russia, Belarus, and Kazakhstan all have official versions of the language. It’s also used often in Ukraine and Central Asia. 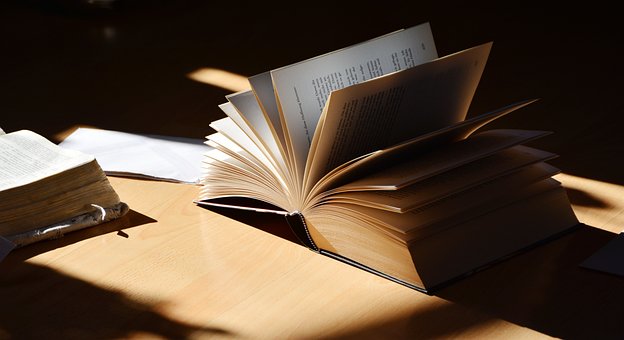 Many of us tend to learn a foreign language is it to expand future job prospects, career opportunities or to pursue higher education abroad.

When we decide to pursue higher education abroad, it is preferably in the country where the chosen language is spoken the most. With that said, there are many countries where English is primarily utilised and the target language is not utilised as much when it comes to education. This would mean that all the effort that you put into learning that language with the primary goal of using it for educational purposes in that country would go right down the drain. Hence it becomes essential to explore what language is spoken most frequently in the country where you wish to study. Throughout this blog, we will discuss if it’s worth learning Russian if you wish to study in Russia.

When it comes to studying a new language, we all generally tend to opt for this new language especially a foreign one so as to be able to utilise it in the future either for a career or for higher education.

If you’re a student who wishes to utilise their knowledge of a new foreign language for the purpose of higher education, and your choice of language happens to be Russian, then it becomes important for you to analyse whether it would be very useful for you while studying in Russia.

Fortunately, learning Russian is actually essential to be able to study in Russia.

This is because most of the education imparted in Russia is actually in the language of Russian, which makes it very important for any student who wishes to study in Russia to be able to fluently and proficiently utilise the Russian language without any hiccups on the way. Furthermore, in order to be able to survive in the country as a student, it becomes even more important for you to Possess the knowledge of the said language. 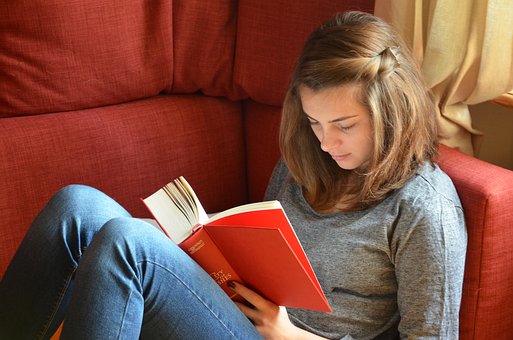 In this blog, we have discussed that it is in fact very necessary to master the language of Russian to be able to study in Russia.