Is it worth taking a crash course in Italian classes?

Is it worth taking a crash course in Italian classes?

For many centuries, Latin was the dominant cultural language throughout European universities and in all of the Church’s official acts and procedures, especially throughout the Middle Ages. In fact, Latin was used extensively throughout the empire up until this time and was forced as the ‘madre franca’ or the language shared. 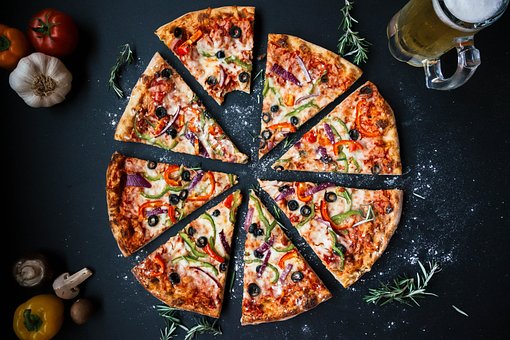 Let's read more about a crash course and its relevance

The vernacular and local forms of language played an important role, in society and in the daily lives of the people, especially after the fall of the Roman Empire. The language of music has remained one of the most popular languages around the globe for decades. Coming in close after English, French, Spanish and Russian. It might not be the most widely spoken language but it definitely is popular among the masses. Considering its popularity many students try to learn this language authentically, while others try to pick up crash courses. Taking up classes, immersing yourself in the environment or simply learning it yourself with the tutor or guide are authentic methods of mastering the Italian language.

These methods essentially span over multiple months, maybe even more than a year. The benefit of learning any language authentically, is simply that you will learn every single aspect of that language. Basically, nothing goes under your radar. On the other hand, a non-authentic manner of learning any language is by enrolling yourself in a crash course. I personally do not suggest utilising this method. Crash courses teach you parts of the language that they believe is important and not what they believe you should learn. Therefore, crash courses are basically just somebody else’s idea of the language. In the long run, a crash course would not be worth it.

Instead, I suggest, you enrol on professional Italian classes or look for a tutor to guide you through the process. Both of these methods will cater to your necessities and not follow somebody else’s ideas. In professional courses, the guide evaluates you and your abilities and then compare them to the language in order to find the best manner in which you can learn the language. The same goes for a professional tutor that you could opt for. Both of them will teach you Italian in a way that you would understand without missing out on any of the important aspects of the language. 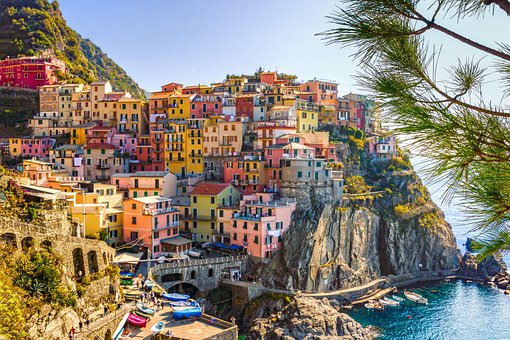 The first documents (usually spoken by the population) written vernacular date back to 960. The Placiti Capuani, as they are called, proved that a monastery of Benedictine Monks had some territories near the city of Capua in Campania. A great deal of literature and, in particular, poems began publication in regional Italian from the beginning of the thirteenth century. Dante Alighieri, Giovanni Boccaccio and Francesco Petrarch were the most important contributors in the 13th century. The poets of Tuscany followed the poets of the Sicilian period.