Is the Mandarin language easy for an Indian to learn? 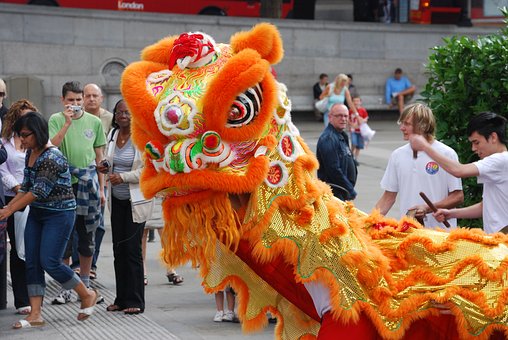 The scope of learning the Mandarin language in India has improved to a great extent.

Mandarin is the most widely spoken language of all Chinese dialects spoken as a first language in northern and southwestern mainland China. There is also a huge number of Mandarin speakers in Brunei, Cambodia, Indonesia, Laos, Malaysia, Mongolia, Philippines, Russia, Taiwan, Thailand, United Kingdom, and Viet Nam. The number of speakers is close to 850 million speakers, and thus the Mandarin Chinese is by far the world’s largest language. 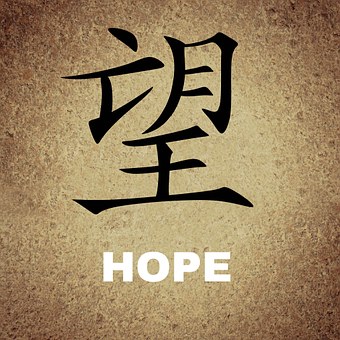 The most-spoken languages in India are Dravidian languages and they are Telugu, Tamil, Kannada, and Malayalam. These languages are largely spoken in Southern, and parts of Central and Eastern, by over 220 million people in India! learning a Dravidian language is a great idea if you want to catch some of the world’s most beautiful sunsets. Learning Mandarin will be completely a new language to all peoples in India.

Dravidian languages grammar comes in the form of suffixes and that is a very different concept for most other language speakers. This means that being an Indian, you will find it difficult to learn a language like Mandarin.

With its importance, many Mandarin courses are taught in India. There are several Mandarin courses that are taught in various parts of India for all who are interested. You have many options in India if you feel that you should learn the Mandarin language for academic or career possibilities. There are also several ways that you can learn how to read, write, and speak the Mandarin language. 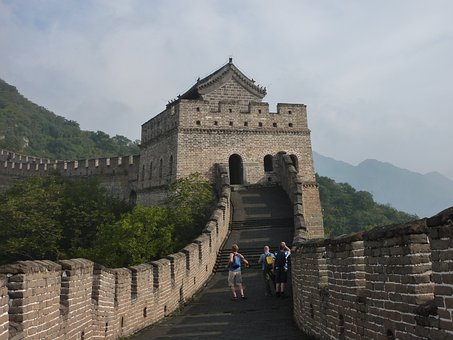 Any language is easy if you have an interest and motivation to learn the language.

India’s market has also a destination place for China goods and services. Moreover, these two countries are collaborating many commercial activities, and China is one of the world’s wealthiest countries and you can become part of this economy by learning Mandarin in India. Thus you will find many resources for learning this language in India and it will be easier for you. But if you want to learn Mandarin with the experts, join your classes with Multibhashi to learn the language in no time. All the best!!!