Is Turkish a good language to learn just for fun? 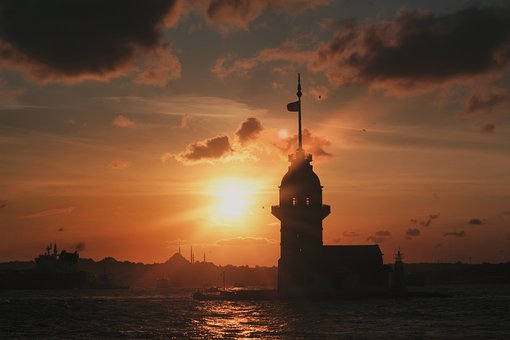 Although Turkish is the official language of Turkey, it is also widely spoken in Germany, Bulgaria, northern Cyprus, Syria, Iraq, Austria, and Greece, with over 80 million speakers.

Although Turkish is often regarded as one of the most helpful and important languages in the world, most of its popularity can be traced back to the Ottoman Empire’s expansion throughout the Middle Ages. Furthermore, due to the usage of the same latin characters in both languages, it is thought to be reasonably simple for English native speakers to master.

Let’s now see whether Turkish is a good language to master just for fun. 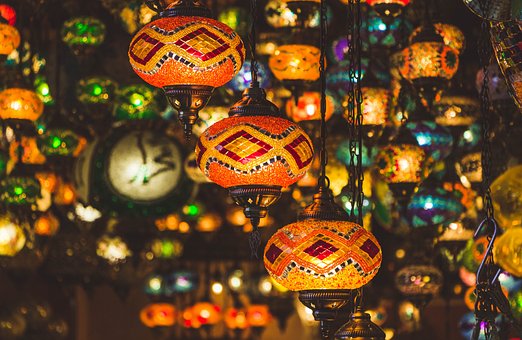 There is absolutely no question that there are many different languages in the world,

However, each with its own set of benefits and advantages to studying them, certain languages appear to be more pleasurable to master than others. In this view, most people learn a new foreign language, sometimes a very popular one, in order to use it in the future for their personal gain.

This advantage might include expanding their work possibilities, improving their career chances, or perhaps pursuing higher education abroad.

As a result, several languages are associated with attractive civilizations or appear to have a particularly enjoyable learning process. Furthermore, some languages are just thought to be a lot of fun to learn.

As a result, it’s critical to carefully choose the language you want to learn as a pastime.

This is due to the fact that certain languages can be extremely exhausting and require much too much effort. Hence, in this blog we will discuss that learning Turkish is a good idea just for fun.

Turkey is home to one of the most beautiful civilizations on the planet.

Turkish is something that is widely spoken in the same land. Many people regard this country to be an ideal destination. And there is no question that chatting with the locals is one of the finest methods to appreciate a new culture.

To communicate with the locals, you must first learn the language and be able to speak it.

With that stated, it’s also When it comes to Turkish, there’s no denying that it’s one of the simplest languages for an English native speaker to pick up. While Turkish is not the easiest language in the world, it is far less difficult than Chinese, Japanese, or even Korean, and is thus an excellent choice for learning Turkish for enjoyment.crucial to know whether the language will be simple to learn. 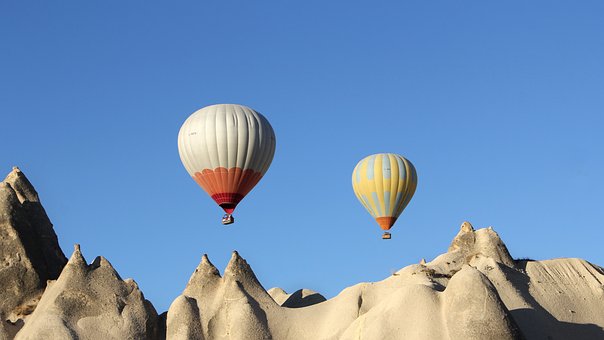 We have explored all of the numerous reasons why studying Turkish is a fantastic idea, even if it is only for pleasure, throughout this blog.

There is no question that learning Turkish is necessary in order to get the full benefits of the language. However, Turkish is a very distinct language. In this way, the language is not only beneficial, influential, and helpful in everyday life, but it is also a lot of fun to learn. It would be a fantastic language to study for any English native speaker, but the learning process is also entertaining and not stressful. As a result, in my opinion, Turkish is a fantastic language to learn just for enjoyment.