Russian is the language of the Russians in Eastern Europe. Aside from Russia, Kazakhstan, Belarus, Kyrgyzstan, and Kyrgyzstan, the Russian language is widely spoken throughout Ukraine, the Baltic States and the Caucasus and Central Asia. 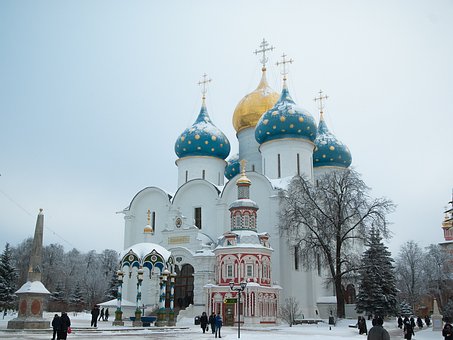 The CEFR language levels are used to calculate Russian proficiency levels. The Common European Framework of Reference for Languages, or CEFR, is a term with which every language enthusiast should become familiar with. Through a series of levels, the CEFR assesses an individual’s proficiency in a foreign language. Being so popular, it is the simplest way to communicate your level of expertise with other people, thanks to its popularity. Let’s now see, what is the difference between the different tiers?

A1 is considered to be a beginner’s level. A1 level represents all those who have a limited understanding of the language at this level. The individual is unlikely to have a grasp on grammar or other complex material, but instead has a grasp on the most basic of the basic information. Just as a child has very limited knowledge to begin with and his understanding of the world increases as he begins to imitate his parents.

A2 level on the contrary is basically an advanced beginner level. Someone who has moved from one step to the immediate next. So, knowledge of A2 is able to impart so much more to a learner. Instead of just identifying things with random gestures like before, you now have a basic grasp of a good vocabulary. While you may not be at a great level, you’re still improving. You can speak more than a baby, but you can’t order yourself a drink because you don’t have the vocabulary to do so.

This, in my opinion, B1 is that point at which a person begins to truly transform into a Russian speaker. You’ve come a long way since A1. But only because you can conveniently order a meal and hold a few ‘rough’ conversations with a native does not qualify you as a native Russian speaker. There’s a long way ahead. Prepare yourself adequately.

The B2 level is referred to as the median level that lies exactly between a beginner to a proficient level. It is at this level where you have mastered enough Russian to be able to use it without any inhibitions. Reading magazines and books is now possible, as well as speaking on the spot and conversing much more effectively. But perhaps most importantly, this is the time when you finally begin writing. Now is the time to face the one thing you’ve been avoiding.

Formal and sophisticated, C1 is a high level of proficiency. This is a level where you are expected to address and logically, and treat intense topics like political or environmental issues in your writing with greater sensitivity and sophistication. When was the last time your Russian teacher asked you to write a 1000-word essay on pollution? NOW IS THE TIME TO TURN IT IN. Now that you’ve reached this level, you’ve stepped out of your comfort zone and are able to approach every single aspect of Russian much more confidently.

Here we are at the native level of the game, C2. As a native speaker, you’ll be able to read, write, and speak fluently. You’ve mastered the Russian language. It would appear as fluent as though this is a language you’ve been speaking your whole life or something. Whenever you need a cup of coffee, you’ll find it here. There is a place to buy a book. Looking for a lifeguard? You’ve got it. Have a speech to give on pollution? You’ve got it. 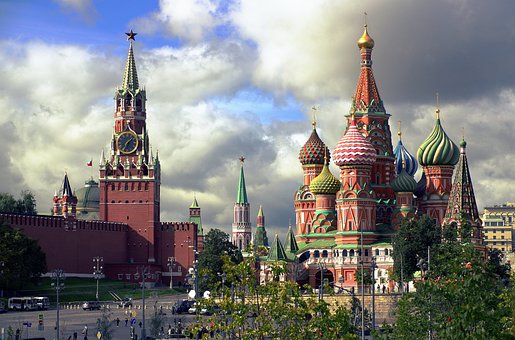 Russian is the most widely spoken Slavic language. Russian is also the most widely spoken native language in Europe, and the most geographically widespread language of Eurasia, with over 258 million speakers worldwide. Remember, you haven’t lived enough if you have no knowledge about another culture. And how best to broaden your horizons? Learn a new language. Speak in the new tongue. It’s very satisfying.  Click Here to know where you can get quality training within your budget!