What are some tips for mastering Spanish?

What are some tips for mastering Spanish?

Spanish is a Romance language that originated in the Iberian Peninsula of Europe. Today, it is a global language with nearly 500 million native speakers, mainly in Spain and the Americas. It is the world’s second-most spoken native language after Mandarin Chinese and the world’s fourth-most spoken language overall after English, Mandarin Chinese, and Hindi. It is a part of the Ibero-Romance group of languages of the Indo-European language family, which evolved from several dialects of Vulgar Latin in Iberia after the collapse of the Western Roman Empire in the 5th century. As a Romance language, Spanish is a descendant of Latin and has one of the smaller degrees of difference from it alongside Sardinian and Italian. Around 75% of modern Spanish vocabulary is derived from Latin, including Latin borrowings from Ancient Greek. It has absorbed vocabulary from other languages, particularly other Romance languages such as French, Italian, Mozarabic, Portuguese, Galician, Catalan, Occitan, and Sardinian, as well as from Quechua, Nahuatl, and other indigenous languages of the Americas. Spanish is one of the six official languages of the United Nations and it is also used as an official language by the European Union, the Organization of American States, the Union of South American Nations, the Community of Latin American and the Caribbean States, the African Union and many other international organizations. Alongside English and French, it is also one of the most taught foreign languages throughout the world. Despite its large number of speakers, Spanish does not feature prominently in scientific writing and technology, though it is better represented in the humanities and social sciences. Spanish is the third most used language on internet websites after English and Russian.

It is pretty clear that Spanish is an extremely beneficial and vast language. The language attracts a large number of people who wish to master it due to its numerous benefits. 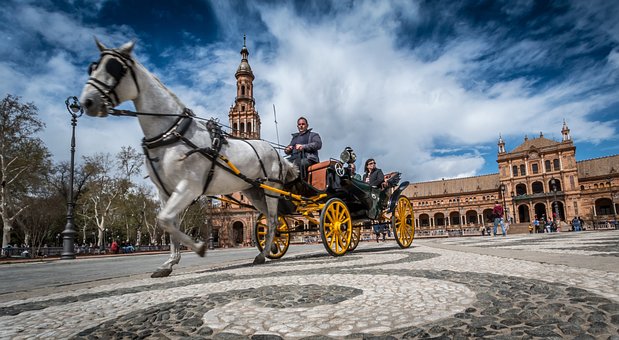 With that said, it is still a foreign language which could prove to be tricky for some to master. In that case, the following are a few tips that should help you master Spanish: 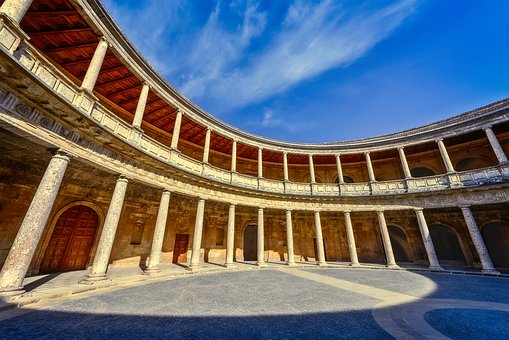 The above-mentioned tips, in my opinion, should help you master Spanish with a lot of ease. According to FSI [Foreign Service Institute], Spanish belongs to group 1. That is the group that is the easiest to master for a native English speaker. Therefore, mastering Spanish is going to be rather easy for you. With that said, incorporating the above tips should make the language learning process a cakewalk.