What are the advantages of learning Korean (language)? 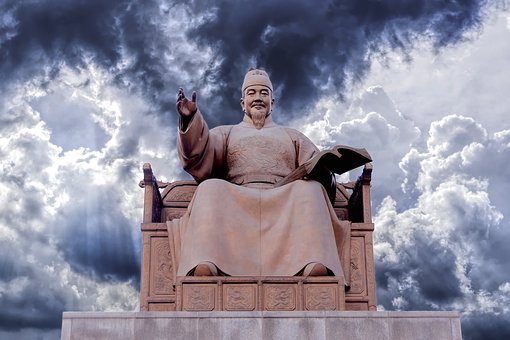 Kugo, or Korean language as it is more popularly known, is a language spoken in the Korean Peninsula in Asia’s northeast.

According to the US State Department, Korean is one of the most important languages because of the strategic commercial and security interests that the western world has in the Korean-speaking globe. Aside from the 80.4 native speakers, there are about 72 million speakers all over the world and lots more who are learning Korean at the moment.

Let’s now see what are the advantages of learning the Korean language. 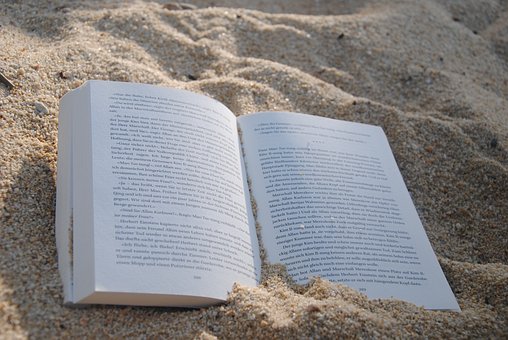 To begin with, when someone desires to learn a new language, especially a foreign language as significant and difficult as Korean,

it is critical that they evaluate all of the many benefits and advantages of mastering their target language. This is due to the fact that some languages tend to undermine the number of benefits that individual desires, while others, on the other side, deliver far more benefits than an individual would expect. Hence, in this blog, we will discuss all the advantages and benefits of learning Korean.

In recent years, East Asian languages such as Mandarin, Japanese, and Korean have grown in popularity, resulting in a constant increase in the number of students enrolling each year to learn these languages.

Did you know that Korean is the 16th most widely spoken language in the world and that it is the official language of both North and South Korea? It is, in reality, a worldwide spoken language, with over 18 million speakers spread across Vietnam, Russia, Australia, the United States, Canada, China, and Japan.

South Korea’s economy is now the seventh biggest and strongest in terms of economic growth, particularly in terms of exports.

In reality, the Korean worldwide market has enormous potential for expansion. This is due to the presence of several worldwide recognised Korean firms such as Posco, Hyundai, LG, and Samsung, among others.

Finally, there has been an uptick in the need for Korean interpreters in Western nations recently.

As a result, studying Korean, especially in recent years, will almost certainly boost your chances of securing well-paying interpreting work in your preferred nation. 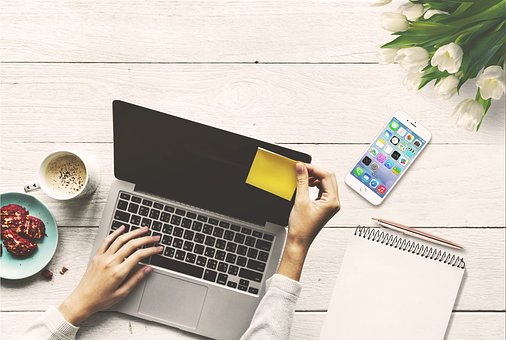 We've covered all of the reasons why learning Korean can provide a plethora of benefits and a whole new universe of advantages that anyone can take advantage of for their personal gain throughout this article.

While Korean is undeniably one of the most popular Asian languages, it does not receive the same level of attention as other Asian languages unless it is used in pop culture. When you consider the language’s history and beauty, as well as all of the benefits it has to offer, it’s easy to see why it’s considered an underdog.