What are the best Italian movies to improve my Italian?

What are the best Italian movies to improve my Italian?

Due to its use of musical vocabulary and opera, Italian is recognised as the language of music; many Italian words relating to music have become international expressions that have been adopted by different languages around the world. Its presence is still felt in the humanities, as well as the food and luxury goods industries. It is the second most widely spoken native language in the European Union with 67 million speakers (15% of the EU population) and it is spoken as a second language by 13.4 million EU citizens (3%). Including Italian speakers in non-EU European countries (such as Switzerland, Albania and the United Kingdom) and on other continents, the total number of speakers is approximately 85 million. It is also a major European language and one of the official languages of the Organization for Security and Co-operation in Europe and one of the working languages of the Council of Europe. Italian is the main working language of the Holy See, serving as the lingua franca (common language) in the Roman Catholic hierarchy as well as the official language of the Sovereign Military Order of Malta. 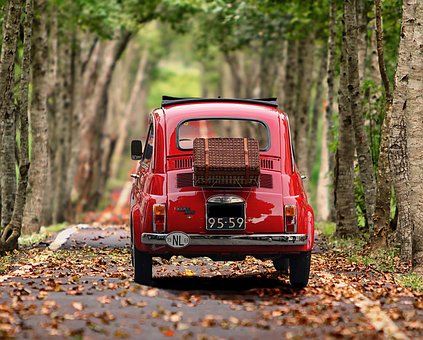 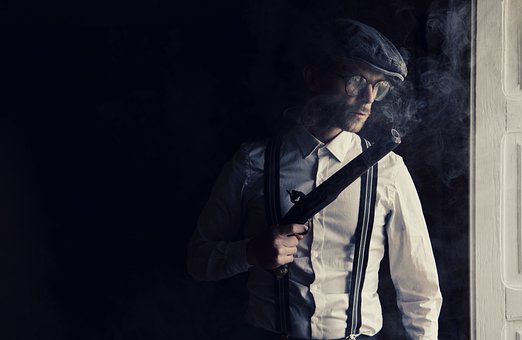 It is a Romance language of the Indo-European language family. Italian is, by most measures together with Sardinian, the closest language to Latin, from which it descends via Vulgar Latin. Italian is the national, or de facto national, official language in Italy, Switzerland (Ticino and the Grisons), San Marino, and Vatican City. Italian is also spoken by large expatriate communities in the Americas and Australia. Watch more Italian movies on Netflix, IMdb,