What are the best mobile apps to learn Arabic?

What are the best mobile apps to learn Arabic?

Arabic is written with the Arabic alphabet, which is an abjad script and is written from right to left, although the spoken varieties are sometimes written in ASCII Latin from left to right with no standardized orthography.  Arabic is the liturgical language of 1.8 billion Muslims, and Arabic is one of six official languages of the United Nations. All varieties of Arabic combined are spoken by perhaps as many as 422 million speakers (native and non-native) in the Arab world, making it the fifth most spoken language in the world. Arabic has influenced many other languages around the globe throughout its history. Conversely, Arabic has borrowed words from other languages, including Hebrew, Greek, Aramaic, and Persian in medieval times and languages such as English and French in modern times. The Maltese language is a Semitic language developed from a dialect of Arabic and written in the Latin alphabet.

If you want to learn to speak a language like Arabic you have to find the time to actually study. If your day is full of school or work, it can seem difficult to find the time to integrate your language learning into your routine. Through the power of Language learning apps, you don’t have to commit to a standard or fixed study time, and they are perfectly suited to the concept of microlearning.

Microlearning is effectively using your free time to study. Microlearning fits in between your commute to school or work, it fit in when you are waiting for a bus or train and it fits into the adverts that show in between your favourite show. Microlearning takes just 5 – 15 minutes per session, and because it fits into the time when you would not be doing anything anyway, by the end of the day can find that you have studied your chosen language for at least 30minutes. 30 minutes a day of language learning is a perfect investment to get you on the path to learn to speak your new language. 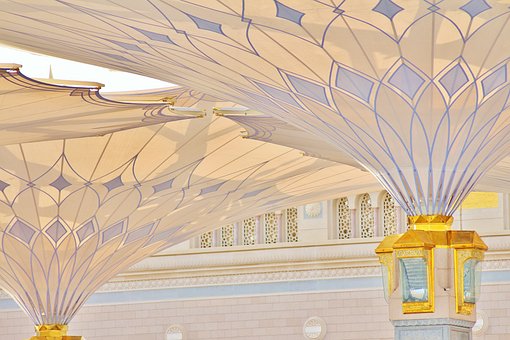 If you can allow yourself to get into the habit of using microlearning there is never any pressure to try to find the time. The time is always available and ready for you, just open the app and complete a 5-minute exercise.
I have chosen the best apps based on their features and accessibility:

The app works offline and lets you take audios with you to listen to as you go about your day. It provides at least 100 lessons to give you beginner level knowledge of Arabic and lets you play fun games practice what you have learnt.

Its interface begins slowly guiding you with simple introductions such as the alphabet, greetings and survival vocabulary. It uses a kind of fun and interactive flashcard- based system. If you are interested in games then you can upgrade from the free version and enjoy this additional interaction.

Here, you can create your own flashcards, or use the ones already created in the app. It uses commonly used phrases to help you hit the ground running in your Arabic language learning. BravoLol has an interface that resembles Google Translate and it works offline, so you can access your phases anywhere and anytime.

HelloTalk interface is similar to many of the most popular chat apps that we use with our friends and family every day. But it provides the extra tools which focus on correction and translation. HelloTalk makes direct learning fun, breaking down the barriers between languages and countries.

Rosetta Stone is award-winning software that has been running for over 25 years, they are very experienced at teaching Arabic. They give you access to your first lesson free, You can access your learning on multiple devices. They additionally give you access to a huge library of multimedia content. The Rosetta stone app is not free but they give you a very complete, unlimited and immersive Arabic learning experience. 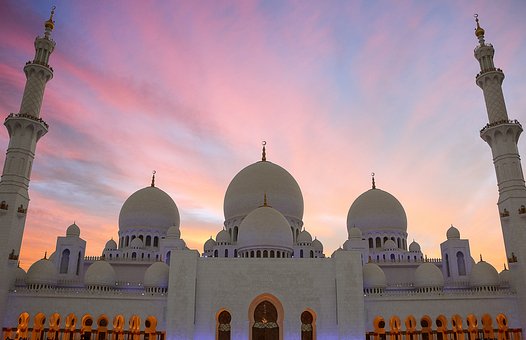 I believe, the above-mentioned apps are some of the best in the market. These should help you master the language, regardless of your busy schedule. Arabic is a tricky and intimidating language to many. Therefore, choosing a method or app that suits your needs perfectly, becomes essential.

With that said, I believe you should also consider opting for professional Arabic classes as they can guide you better. There’s an amazing new way to learn Arabic! Want to see what everyone’s talking about! Click Here.