What are the most useful phrases in Italian?

What are the most useful phrases in Italian?

It is generally understood in Corsica by Corsican speakers (in fact, many linguists classify it as an Italian dialect), spoken by large expatriate communities in the Americas and Australia, and included under the languages covered by the European Charter for Regional or Minority languages in Bosnia and Herzegovina and in Romania, although Italian is neither a co-official nor a protected language in these countries. Italian, Italiano or lingua Italiana is a Romance language of the Indo-European language family. Italian is, by most measures together with Sardinian, the closest language to Latin, from which it descends via Vulgar Latin. Italian is the national, or de facto national, official language in Italy, Switzerland (Ticino and the Grisons), San Marino, and Vatican City. It has official minority status in western Istria (Croatia and Slovenia). Italian is a major European language. It is one of the official languages of the Organization for Security and Co-operation in Europe and one of the working languages of the Council of Europe. It is the second most widely spoken native language in the European Union with 67 million speakers (15% of the EU population) and it is spoken as a second language by 13.4 million EU citizens (3%). Including Italian speakers in non-EU European countries (such as Switzerland, Albania and the United Kingdom) and on other continents, the total number of speakers is approximately 85 million. 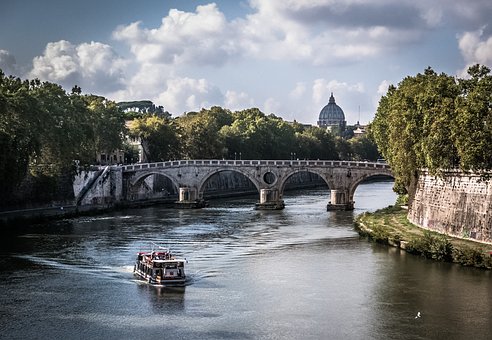 Italy is famous for attracting millions of tourists each year, apart from businessmen. Whether you’re travelling there for a business meeting or travelling there as a tourist, you’re going to be in need of a few phrases to help you converse: 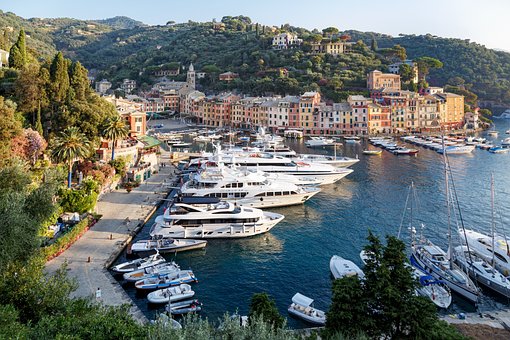 In modern Italy, people communicate mostly in regional dialects, although standard Italian is the only written language. It is estimated that about half of Italy’s population does not speak standard Italian as a native language. Like all Romance languages, Italian has a fairly uncomplicated sound system. Italian has 7 vowel phonemes, i.e., sounds that make a difference in word meaning. Italian has 24 consonant phonemes, i.e., sounds that can differentiate word meaning. It can further help you learn other Romance languages.