What benefits will I have in India if I complete B1 in Russian? 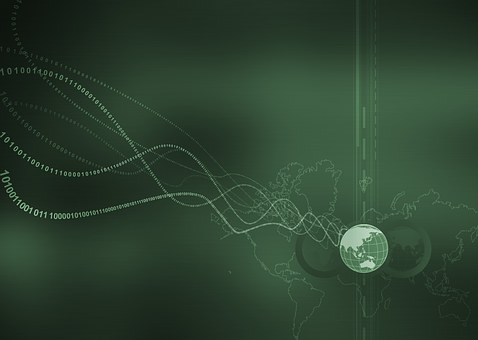 The benefits of the language are the most sought-after reason most people learn any foreign language.

The Russian language is the cultural language of Russia makes up the eastern branch of the Slavic family of languages. This is the primary language of the overwhelming people in Russia and is also used as a second language in the Soviet Union. Russian was also taught extensively in those countries, especially in eastern Europe. There are many benefits of learning any foreign language. 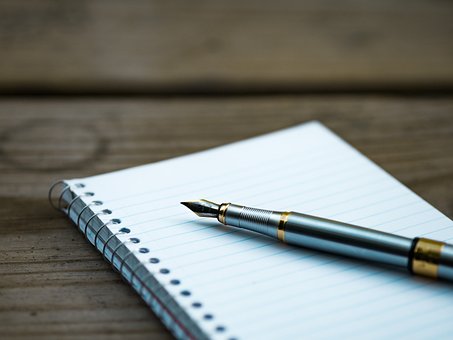 Demand for Russian in Colleges

The demand for multilingual lecturers is growing every day due to an increase in the number of people learning Russian language classes each year. As the world becomes more globalized by introducing the internet, every college has faculties for different language studies. There is a demand for faculties who are having knowledge of Russian multilingual skills, the pay is good, especially if you have a passion for imparting the language and skills.

The demand for permanent University faculty is relatively high. It would help if you have Knowledge of the Russian language along with teaching/research experience. The University’s higher authority is also appointing the B1 Russian learners for lower pay without these qualifications. However, higher proficiency gives higher pay.

in the event, you are unable to get a private position with your Russian language skills you can procure a lucrative job as a tour guide. The Ministry of Tourism, Government of India, licenses to guides on a regional basis if you have knowledge in Russian languages. The list also includes not only for Russian language but also other languages such as French, Chinese, German, Japanese, Portuguese, Italian, Persian, Turkish, Dutch, and many more. 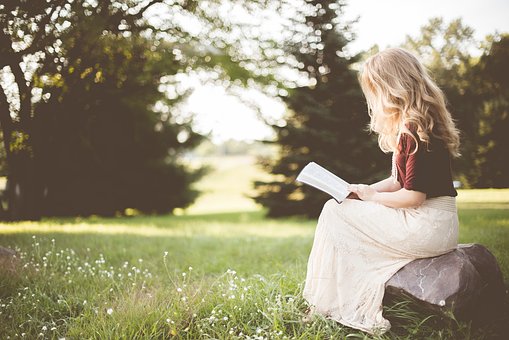 The tourism industry is vast, and the job is almost endless. Acting as a tour guide can be a dream job, especially if you like being active outdoors. Think of accompanying a group of people from the Russian home country on tour to India whose language you leading a group of foreign visitors around the country. The job is thrilling, whether you are a tour guide in India or abroad.

By completing B1 in Russian you can be at the front desk as an attendant to attend the calls and people coming into the embassy of India from Russia. This will be a great welcome to the people coming from that country.

You can also work as a support officer or an administrative specialist in logistics, or an IT professional, a customer care executive, and much more. Embassies pay well, where foreign embassy is always one to cherish. In general, skills other than language are also required. 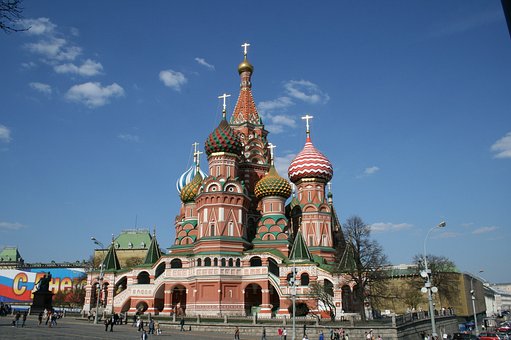 The career scope for the Russian language is extensive not only in India but also in other countries.

If you’re looking to enhance your resume, learning a new language will stand you out from the crowd. As more and more multinational companies are coming to India, the opportunities for language learners in India are growing at an unprecedented rate. The demand for the Russian language is growing day by day, where you will benefit more by getting the most desirable jobs.  If you want to learn Russian with the best resource online then join your classes with Multibashi to learn the language easily in no time. All the best!!