What is the best way to learn Japanese?

What is the best way to learn Japanese?

Japanese is the only major language whose genetic origin is unknown. The most persuasive theory is that Japanese and Korean are related, although other theories have been offered as well. Some people try to link Japanese to South Asian language groups including Austronesian, Austroasiatic, and the Sino-Tibetan Tibeto-Burman family. Beginning in the second half of the twentieth century, linguists focused their attention on the origins of the Japanese language rather than its genetic link in general; in particular, they attempted to reconcile some conflicting linguistic features. Japanese is an isolated language spoken by 121 million people in the Japanese archipelago. Small Japanese communities can be found in American Samoa, Hawaii, North and South America, Europe, and Australia. 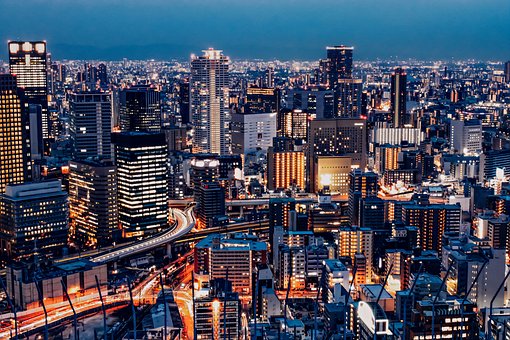 Learning a language is not only rewarding but also intriguing. Language learners start from basic knowledge of the language and proceed to more advanced learning post-learning consonants, vowels and grammar. In order to be able to learn the 'soul' of any language there are a few common steps that each beginner could follow; let's now have a quick look at these: 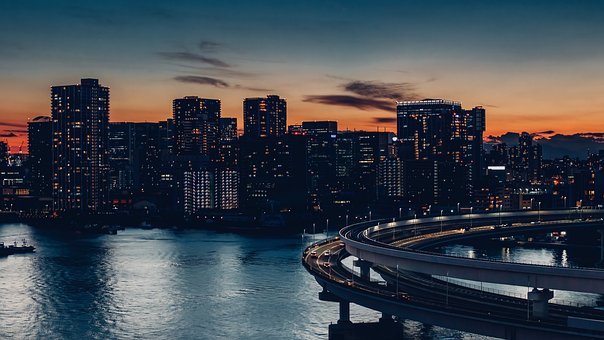 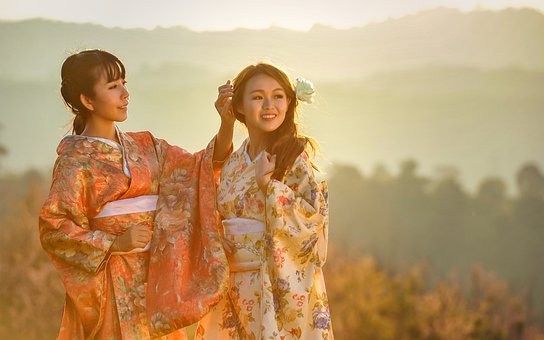