What is the fastest way to learn conversational Spanish?

What is the fastest way to learn conversational Spanish?

Spanish, Español or Castilian, is a Romance language that evolved from several dialects of Vulgar Latin in the Iberian Peninsula of Europe, after the collapse of the Western Roman Empire in the 5th century and forms a part of the Ibero-Romance group of languages of the Indo-European language family. The oldest Latin texts with traces of Spanish date back to the 9th century from mid-northern Iberia, with the first systematic written use of the language being found in Toledo, a prominent city of the Kingdom of Castile, in the 13th century. From then on, modern Spanish was taken to the viceroyalties of the Spanish Empire, beginning in 1492, most notably to the Americas, as well as territories in Africa and the Philippines. Today, Spanish is a global language with nearly 500 million native speakers, mainly in Spain and the Americas. It is the world’s second-most spoken native language after Mandarin Chinese, the world’s fourth-most spoken language overall after English, Mandarin Chinese, and Hindi, the ‘most taught’ foreign languages besides English and French, throughout the world, and the third most used language on internet websites after English and Russian.

As a Romance language, Spanish is a descendant of Latin and has one of the smaller degrees of difference from it (about 20%) alongside Sardinian and Italian. Around 75% of modern Spanish vocabulary is derived from Latin, including Latin borrowings from Ancient Greek. Spanish vocabulary has been significantly influenced by Arabic, having developed during the Al-Andalus era in the Iberian Peninsula, with around 8% of its vocabulary having Arabic lexical roots, and also by Basque, Iberian, Celtiberian, Visigothic, and other neighbouring Ibero-Romance languages. Strangely, as Castellano (Castilian), the language from the kingdom of Castile, Spanish contrasts with the other languages such as Galician, Basque, Asturian, Catalan, Aragonese and Occitan. Additionally, Spanish has absorbed vocabulary from other languages, particularly other Romance languages such as French, Italian, Mozarabic, Portuguese, Galician, Catalan, Occitan, and Sardinian, as well as from Quechua, Nahuatl, and other indigenous languages of the Americas.

Spanish is one of the six official languages of the United Nations, and it is also used as an official language by the European Union, the Organization of American States, the Union of South American Nations, the Community of Latin American and the Caribbean States, the African Union and many other international organizations. Yet despite its large number of speakers, Spanish does not feature prominently in scientific writing and technology, though it is better represented in the humanities and social sciences. 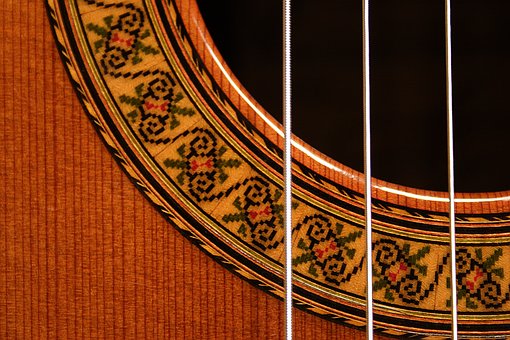 Conversational Spanish can be learnt in the following ways in the shortest possible time.

Find conversation partners for yourself to start talking, in your neighbourhood, by attending a Spanish get together, shopping in a Spanish grocery shop,  volunteering for the Spanish community around yourself. In absence of all these, you could find one online at Hellotalk, Italki, Conversationpartner, Languagepartner, Tandem both as paid and free help.

Don’t feel shy to make mistakes. Beginners must give away the inhibition of making mistakes. If it’s going to deter you to talk; you will never be able to talk! So I suggest,  embrace your mistakes, know it’s okay to make mistakes during learning and trust yourself to be better with each passing day.

Join a group course. I recommend all serious learners of Spanish to opt for classroom study, online or offline, but in group sessions. In this manner, you would have multiple people to learn with and you won’t feel awkward making mistakes around them.

Maintain a journal or a diary conversation. When you are learning a new language you need to gradually step up your learning. The first step should be starting to talk in small sentences that help you convey the same meaning as the complex ones. Fill your diary or journal with connectors, fillers commonly used phrases instead of just words!

Read aloud. Read the newly acquired vocabulary loudly to yourself in the mirror or to your pet or a plant to feel secure while making mistakes in pronunciation. Try talking in sentences as though you are conversing with someone. Read the transcript of, the audio clips you have heard numerous times before, and try to talk along with the audio picking on accent and pronunciation. 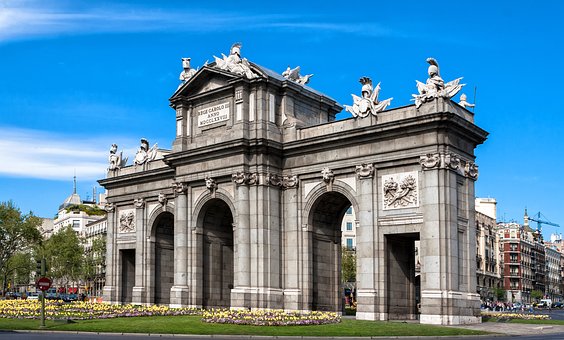 One of the rewards or advantages of learning a language such as Spanish is that it opens new horizons and gives the possibility to communicate and interact with Spanish language speakers. Another reward is that one gets to read, understand and appreciate Spanish literature, which contains many interesting and significant masterpieces.

So at first it may be hard or challenging to learn Spanish, but as one studies and gets to know the language better and better, the language and the literature will more and more reveal their meanings and beauty!