What is the French language called in French? 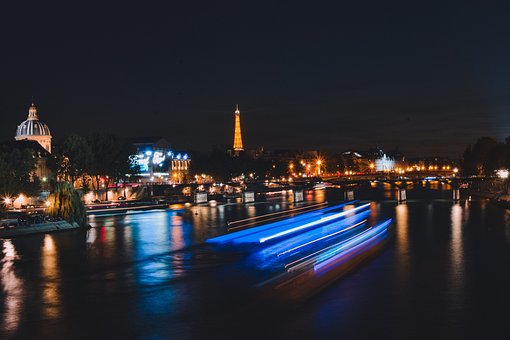 The French language in French is called langue Francaise and French is called Francais. French is a Romance language which belongs to the Indo-European language family and is derived from the Vulgar Latin which was spoken by the Roman invaders.

It is a widespread language, with the status of an official language in 29 countries and spoken in 53 countries. With a spread across five continents, it is also the second most taught language after English.

French in the French language 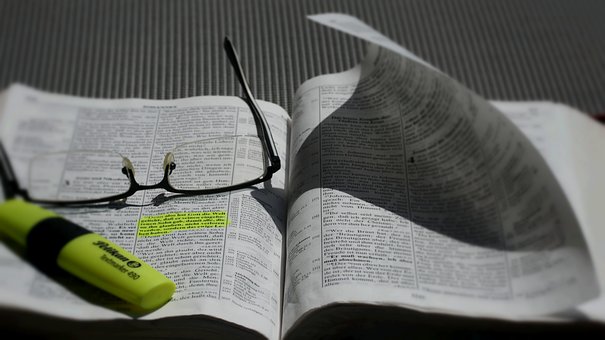 Depending on whether you are using French as a noun or an adjective the way it is said would differ.

Le français as a noun

For the French language, the name is LE francais which is masculine with a silent s and a lower-case f. An interesting fact is that nouns in the French language do not change their gender depending on the gender of the person talking.

Thus, whether it is a woman or a man, to say I speak French, you would use Je parle francais as we are talking about the French language here which is a noun.

Francais as an adjective

If you would like to use the word French as an adjective where it is used to describe something that is French, the word is francais.

Depending on whether it is used with a male or a female subject or noun the word would change to franchise or francais respectively where the pronunciation also differs as you pronounce s in the first case and it is silent in the second scenario. 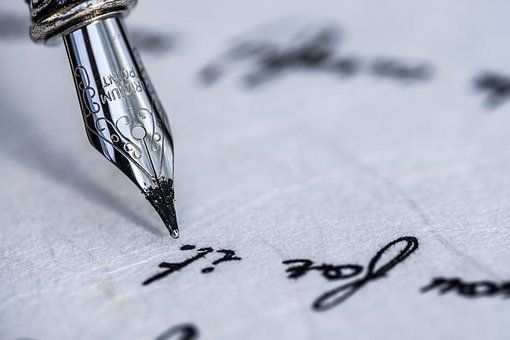 What can you do to understand these differences and learn the French language?

There are many options when it comes to learning French. You can join a regular class as it is not very difficult to find one in your area.

The Alliance Francaise learning centres that work towards promoting the French language and culture have centres in many countries which offer language classes.

You can even join an online class that allows you to learn from the comfort of your own space and offers to choose a flexible time that suits your daily commitments.

You can even find free learning resources from websites, YouTube channels and buy books to learn on your own.

Learning a language that is spread globally and has approximately 300 million speakers can give you access to various opportunities career-wise and even help you interact with people when you travel for fun, higher studies or for work.

Learning a new language also helps in personal development as it helps you with better cognitive abilities, multi-tasking, logical and critical thinking and even challenging yourself to learn something new.

It can also be your base for learning other romance languages such as Spanish, Italian, Portuguese etc.

You can find various dialects of French in Europe, Canada, and African countries where the language is also widely spoken. Once you learn standard French which is taught in language schools, you can develop a particular dialect based on your interest and the area that you plan to visit or stay. 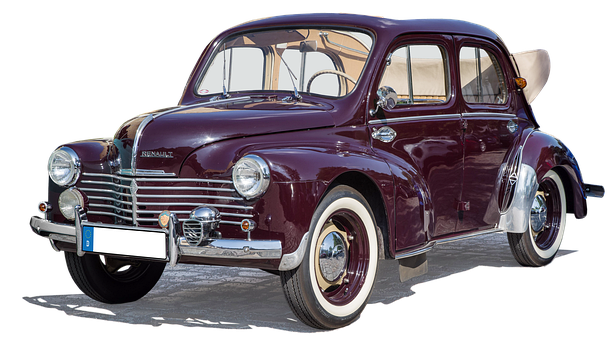 French or any other language, learning a new language has its own benefits which need not always be materialistic.

Find a reason that inspires and motivates you to learn French because it takes time, effort, consistency and persistence to learn a new language.

You need to schedule your learning effectively to get the most out of your language classes or learning resources and ensure that you are practising enough to remember what you learn and build on that.

To initiate your French learning journey, you can book a free demo session with Multibhashi, an online language learning platform.