What is the scope of learning the Chinese language? 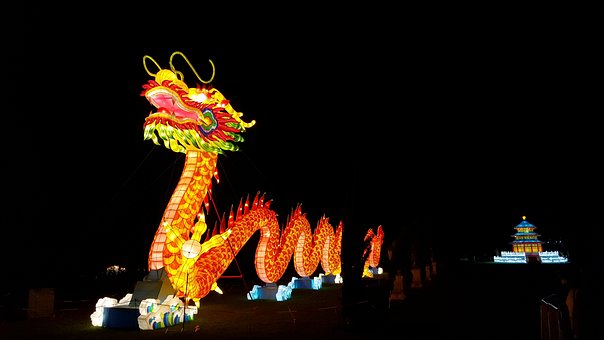 The Chinese language comes in many distinct variants, the most widely acknowledged of which is standard Chinese, which is mostly based on the Beijing dialect of Mandarin.

Let’s now see what is the scope of learning the Chinese language.

Chinese is one of the most commonly spoken and understood languages on the planet.

This makes it an excellent language to learn in order to advance your career and job prospects. That said, you can’t study a language only for the sake of becoming popular. Fortunately, the Chinese has a plethora of advantages that come with it. In other words, if a person can master a language, they will be able to take advantage of a variety of advantages and benefits. In this blog, we will discuss all the different advantages and benefits which constitute the entire scope of learning Chinese for an individual.

Chinese is spoken by over 1.2 billion people across the globe.

This means that achieving proficiency in this language would enable you to be able to communicate with the 1.2 billion community of Chinese speakers.

Did you know that the Chinese marketplace is one of the largest global markets in the world?

Well, it is true, in fact, many new companies from around the world continue to join this marketplace so as to expand their business. This Chinese marketplace has greatly increased the importance of Chinese Mandarin.

Asian cuisine is one of the most popular cuisines around the globe.

A lesser-known fact is that there are multiple different types of Asian cuisine. Being able to learn Chinese and pronounce each and every Chinese dish will also help gain cultural sensitivity as you would be able to distinguish between Chinese cuisine, Japanese and Korean.

Generally, Chinese Mandarin is not every employee’s first choice of the second language.

French or German are usually more commonly learnt by aspiring candidates. This means that learning a language as tough as Chinese and as underrated as Chinese would automatically put you on a competitive advantage. 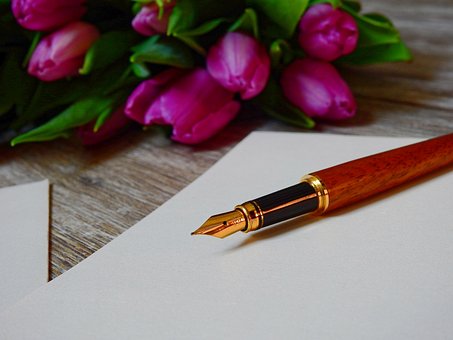 In this blog, we've looked at a few of the perks and advantages that the Chinese language has to offer to anybody who is able to master this famously difficult language.

This language is without a doubt one of the most widely used languages on the planet, with a significant impact on a wide range of businesses and nations. While some languages are only useful in a certain business or region, Chinese is one of those languages that impresses everyone and so becomes an amazing language for everyone looking to advance their profession.