What is the scope of learning the Mandarin language? 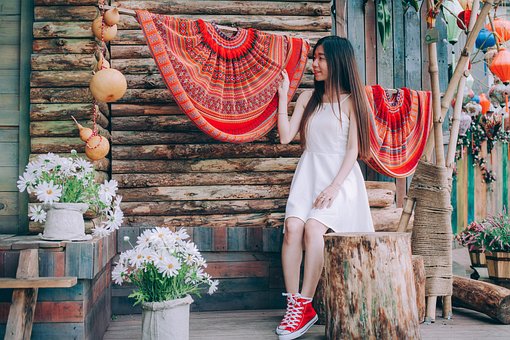 The three primary spoken variants of Chinese that native speakers believe to be Chinese variations.

Mandarin, together with the other two forms Wu and Yue, is by far the most widely used of these three. In reality, Chinese is spoken by 1.3 billion people all over the world. This equates to around 16% of the total world’s population. 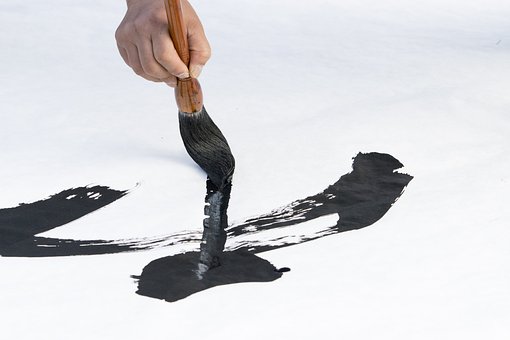 Mandarin is often regarded as one of the most difficult languages to learn in the world. Mandarin, along with Japanese and Korean, is one of the three major East Asian languages spoken across the world.

It is without a doubt one of the most widely spoken languages in the world, owing to its large number of speakers. As a result, it’s critical to consider if learning the language is truly necessary. This is due to the fact that learning this language necessitates a significant amount of time and effort. In addition, the language is widely spoken across the Asian continent. If you want to work in the United States of America, studying Chinese may not be the best option. As a result, every student or learner should investigate all of the benefits that the Mandarin language provides. In this blog, we will discuss the scope of learning Chinese.

Chinese is spoken by nearly  1.3 billion people throughout the world, as previously stated.

This accounts for 16% of the total world’s population. Being able to communicate in Mandarin will, in essence, boost your possibilities of expanding your customer circle and increasing the number of people with whom you may engage.

Furthermore, there is no doubt that this language is regarded as one of the most difficult to learn in the world.

This is not to say that mastering the language is impossible; on the contrary, it will provide you a competitive advantage over your peers. This is because your employer will recognise the amount of time and effort you must have put into learning Mandarin.

Mandarin is an underappreciated language. Many people resist learning this language because of its difficulties.

They are worried that learning this language would take an excessive amount of time. Individuals who can communicate in this language, on the other hand, a benefit since it helps them to stand out in a crowd. The majority of people would concentrate on learning French or German, whereas you would focus on Mandarin. 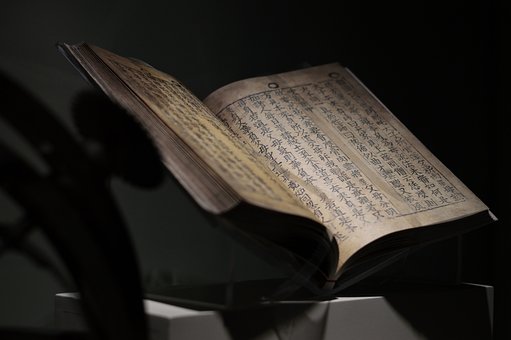 We've covered all of the major advantages of studying Mandarin in this blog.

While there’s no denying that learning Chinese is one of the best decisions anybody can make, the benefits listed above aren’t the only ones that the language has to offer. In truth, these are only a few of the many advantages of studying Mandarin. There are several advantages to learning the language for anyone who is able to master it. There are several additional Chinese dialects to consider. These dialects or varieties are partially related to the Mandarin language, making it simple for you to learn them as well.