What is the scope of learning the Russian language? 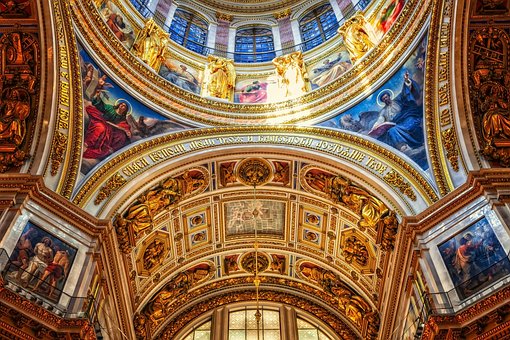 If as a learner you are unsure about taking the plunge, then I must say, you have come to the right place.

Language knowledge opens doors and introduces a learner to a whole new world. Language skills are required to interact on a global scale and understand social and cultural functions. The same can be said confidently about Learning Russian. There can be innumerous personal and professional reasons to learn a new language; a learner could be exploring new language career options, or the sound of a certain accent has intrigued you, or you wish to take advantage of an exciting language job. Russian is an extensively spoken native language in Europe. Its use is widespread in Eurasia. The East Slavic language, which is native to Russians in Eastern Europe, is an Indo-European language, one of four living members of the East Slavic languages, and part of the larger Balto-Slavic branch. It enjoys the status of being the official language of Russia, Belarus, Kazakhstan, and Kyrgyzstan. Apart from this Russian is spoken far and wide in Central Asia, the Caucasus, and to a lesser extent, the Baltic states. With over 258M total speakers worldwide, Slavic is the most widely spoken of the Slavic languages.

Russian is a very useful language to learn. Learning it will undoubtedly open many doors for a learner. Let’s see how.

Following the events in Ukraine in 2014, Russia demonstrated that it is attempting to reclaim its position as a geopolitical leader alongside the United States, the European Union, and others.

Russia currently belongs to the G20, the European Union, the United Nations, UNESCO, and the World Trade Organization. Russian has once again become a common language used in diplomatic exchanges.

Russia is one of the world’s largest producers of natural resources.

Russia’s natural resources include oil, diamonds, gold, copper, manganese, uranium, silver, graphite, and platinum. As a result, Russian will be advantageous in negotiating deals for these resources.

Russia is a one-of-a-kind country.

This country has a world of its own, from its education system to its health care system to its politics. Learning the language entitles a learner to a golden ticket to this extraordinary world.

This one’s for the gamers; Russians have a high concentration of players in popular games that require teamwork.

As a result, conversing during a match would be much easier if there was no language barrier. With the Russian efforts to improve relationships all around the world, any large corporation seeking business benefits from this relationship would prefer employees who could communicate in Russian.

Russia has a free education system that is guaranteed by the Constitution to all residents.

However, because the country has the best graduate level in the world (54 per cent), admission to subsidised higher education is extremely competitive. 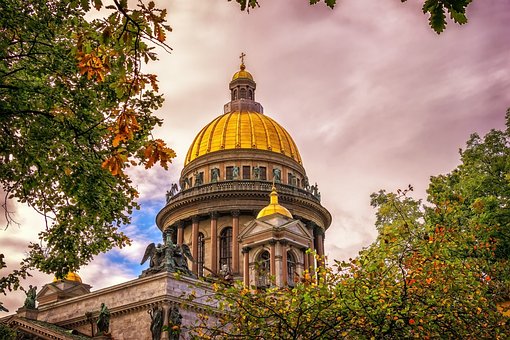 Since the end of the Soviet era, the number of tourists visiting Russia has increased dramatically.

If a learner is an avid traveller, learning Russian will help a learner during travel or a journey.

With Russian on a learner resume, a learner will undoubtedly stand out from the crowd.

This is due to the fact that learning a difficult language like Russian demonstrates to the employer a learner serious dedication, resourcefulness, and perseverance, all of which are highly sought-after qualities in applicants.

In recent years, the demand for qualified English and Russian speakers and translators has also skyrocketed.

Knowledge of Russian can help a learner get a job as a translator, interpreter, editor, proofreader, or content writer at companies like Google, Bing, and others. 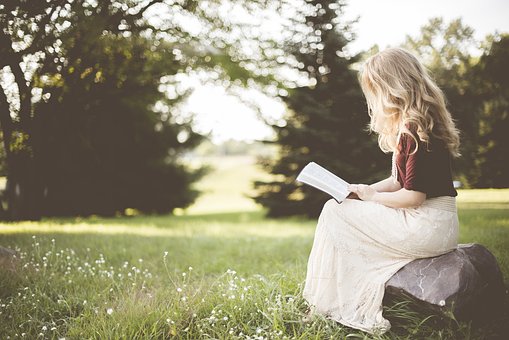 If a learner knows Russian, a learner can choose from a variety of career paths, one of which is language teaching jobs.

A decade ago, there were few opportunities to teach Russian, but today, new opportunities can be found all over the world. Several CBSE, ICSE, and international schools, as well as colleges and universities, have begun to include Russian in their curricula. Many Russian-speaking regions, particularly in European countries, seek bilateral cooperation with India.

The hotel, leisure, entertainment, hospitality, travel, and tourism industry is one of the largest and fastest-growing sectors of the domestic and global economies.

Understanding Russian is a great value add to your resume in the ever-growing travel and tourism industry, as the world is becoming a single global village.

One of the reasons that draw many Indians to learn Russian is the excellent job opportunities it provides in the ever-expanding outsourcing and offshoring industries.

There are numerous processes in a BPO, KPO, or ITES that involve various roles and pay scales. Russian is the second most popular foreign language for BPO jobs after English. 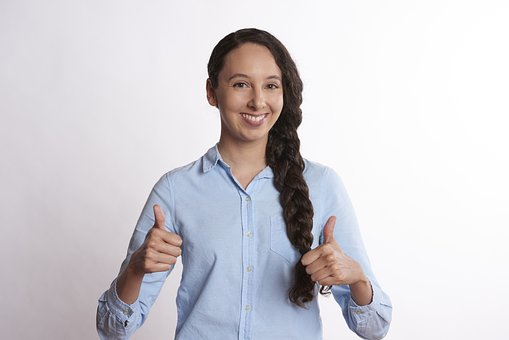 Russian is a vast language, and the ten mentioned above are only my top picks.

Many people find it difficult to Learn Russian, but the benefits outweigh the difficulties. With Russian on a learner’s resume, he or she will undoubtedly impress many and pique the interest of the rest. A learner can also travel without encountering significant language barriers. Russian is the world’s seventh most spoken language by native speakers and the world’s eighth most spoken language by total speakers. Russian was the de facto language of the Soviet Union until its dissolution on December 26, 1991. It’s also used in all post-Soviet countries. It is also used in all post-Soviet nation-states in an official capacity or in public life. Other countries with a large number of Russian speakers include Israel and Mongolia. The language is one of the United Nations’ six official languages. Russian is also the second most commonly used language on the Internet, trailing only English.