What is the scope of Mandarin language in India? 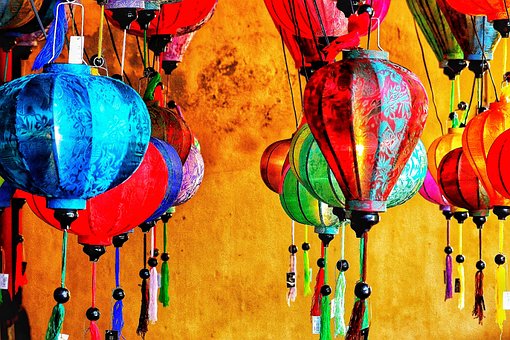 Let us understand what the Mandarin language is.

Mandarin in Chinese is called Putonghua which means common language. This is one of the dialects of Chinese and forms the basis for Modern Standard Chinese which is the official language of the Republic of China and is also one of the six official languages of the United Nations.

Mandarin is the language that most learners refer to when they speak about learning Chinese. Mandarin Chinese is spoken by almost 1.1 billion speakers and is the second most spoken language across the globe only next to English.

While anyone from any part of the world can benefit from learning a new language like Mandarin, let us understand what is its scope in India 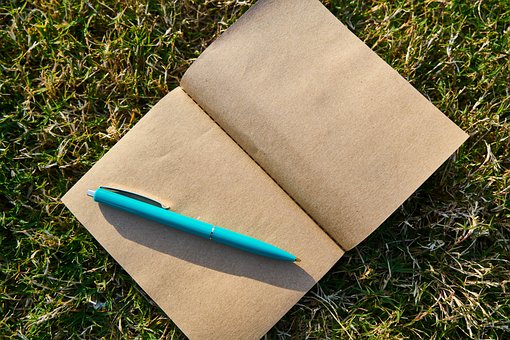 China and India are the most populous countries which also share cultural and economic relations since ancient times. China is also one of the major trading partners of India. Thus, learning Mandarin in India can have many benefits both in personal and professional areas.

Learning a new skill is majorly associated with career advancement. Learning Mandarin can open doors to various career choices both as a full-time employee or as a freelancer.

You can choose to work as a translator or interpreter in the field of public relations, MNCs, international organizations, government sectors, Chinese companies in India or Indian companies in China.

Teaching is another profession which can be highly rewarding if you learn Mandarin. You can either choose to teach Mandarin to Indians or teach Chinese English. However, you need to be exceptionally good and qualify to be a teacher.

There are many regions that experience a good Chinese tourist footfall in India. Your Mandarin skills can help you do business with them. If you get an opportunity, you can even expand your business to China.

Many students are opting to study Medicine and other courses in China. Learning Mandarin even at the basic level can help you get along easily with the local people as not everyone in China speaks English.

Chinese language is considered to be a difficult language to learn with character and tonal system. Thus, learning this language can give you a competitive edge over others and help you stand out in the crowd.

It can help you develop personally as well

It is seen that learning Chinese involves both sides of the brain unlike many other languages which use only one side of the brain. This can be a very good exercise for your brain. Also, learning a new language is associated with better cognitive abilities, improved memory, better multi-tasking abilities and even logical and reasonable thinking. You can reap all these benefits which are highly appreciated in today’s competitive world. 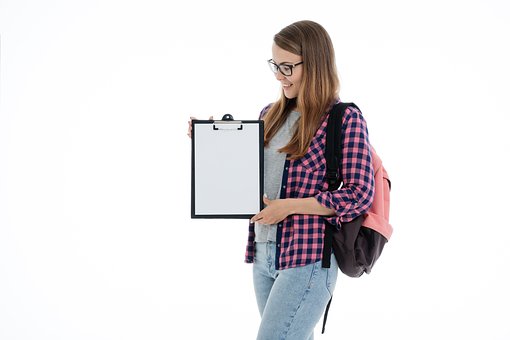 Should you learn Mandarin in India?

It would be interesting to know that late external affairs minister Sushma Swaraj on her visit to China asked Indians and Chinese to learn each other’s language to overcome communication barriers.

This shows how important learning Mandarin can be in India. Also, Mandarin is not the first choice as a foreign language for many in India. Thus, learning this language can help you stay ahead of others and achieve a high level of proficiency when others are still struggling with baby steps.

You can book a free demo session with Multibhashi to learn this ancient language.