Where can we learn the Japanese language in Bangalore? 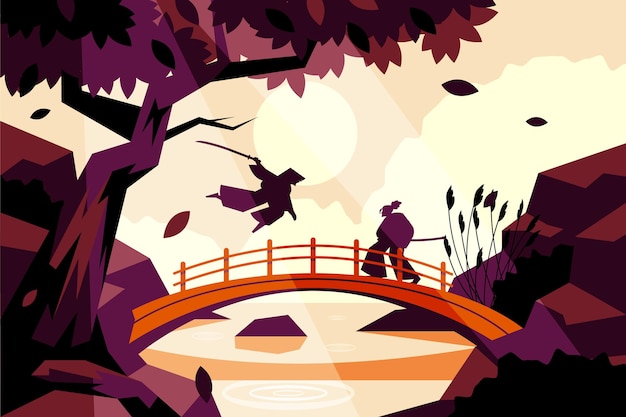 The Japanese language is one of the East-Asian languages that is used widely as a lingua franca in a considerably big area of Japan along with other Ryukyuan languages. Anyone who has interest in learning new languages or settling in Japan or studying there must learn Japanese as it is the most used language in Japan especially in the capital Tokyo. After learning Japanese you can make a career in a Japanese speaking area or you can learn or study in Japan or you can visit Japan as a tourist with confidence. Therefore, learning Japanese has importance its own and it can be learnt in two ways.

How can one learn Japanese? 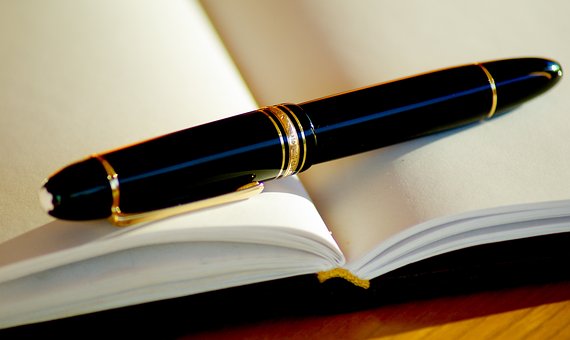 You can learn Japanese on your own if you have a strong determination and focus on your aim. Japanese is considered a tough language to learn because its connection to other languages is not known yet. There is no connection to finding out its origin. On the other hand, its writing style is also different. Therefore take the risk to learn it on your own only if you are confident enough about yourself and your determination. 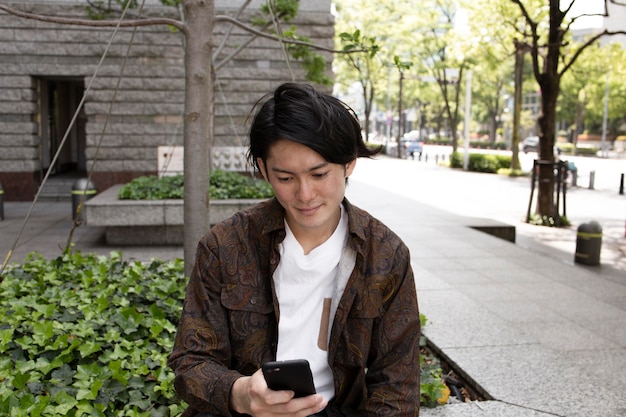 Why would anyone in Bangalore be interested in learning Japanese?

The simplest answer to the question is: to improve the career prospects. Bangalore is a famous IT city in India. It houses many IT professionals and companies. Learning Japanese would help them to spread the business in the Japanese-speaking areas. In Japan, the profession of IT is not so well established and has a lot of scopes to grow and earn.

Therefore, a person in Bangalore may be interested in learning Japanese.

Where to learn Japanese in Bangalore?

You would find the names of offline as well as online institutions. 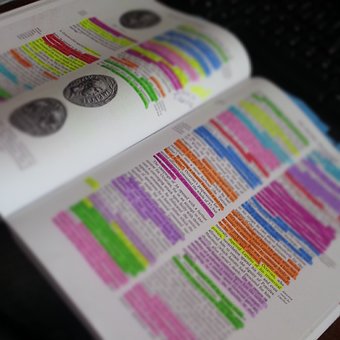 Learn Japanese with one of the best online institutions with a real-life immersion experience!

When I was new to learning Japanese, I was confused about many grammatical rules and concepts. Then I landed in Multibhashi classes. When I searched for the reviews and ratings, it turned out to be excellent and when I started learning Japanese there, I found that the ratings were correct. So, I would like to advise you that you must learn Japanese from Multibhashi, and when you will connect with them you will come to know about the rest of the things easily. Now, complete your Japanese learning requirements with Multibhashi and get a good command of the language! All the best!