Which language is more difficult to learn: English or Italian? 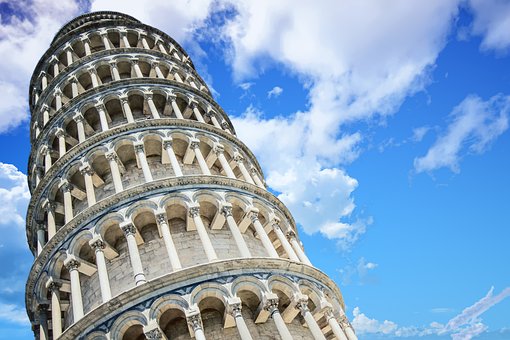 Both English and Italian or some of the most commonly utilised languages in the world.

Let’s now see which is the more difficult language to master English or Italian. 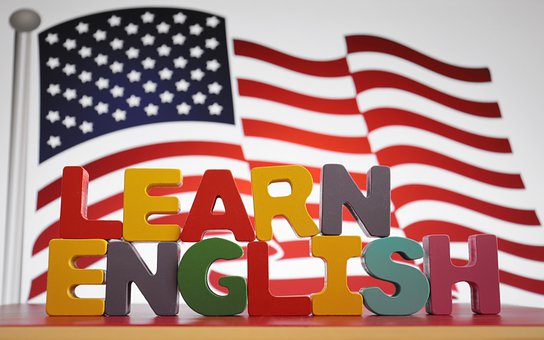 When we consider the benefits and advantages of both languages, there is absolutely no doubt that both of them are equally important and offer a decent amount of benefits to anybody who can achieve proficiency or at least a decent level of fluency in either of them. With that said, when we have two languages that are equally useful, the next deciding factor of which should be the target language becomes which is the rather tougher language to master. Any individual would master the easier language.  Hence in this blog, we will discuss whether learning English is tougher or learning Italian is tougher.

Let’s first discuss English. English is one of the most commonly mastered languages and is in fact the only language that is taught in every single country.

In fact, some countries even teach as their first language. When considering this, English has been taught to most of the individuals on the globe from a very young age. This makes English one of the easiest languages to achieve mastery in. On the other hand when we consider Italian, it is generally mastered natively only in the Vatican city, Switzerland, Italy and San Marino where it is the official language. On the other hand, it is always mastered as a second language by other individuals who find it rather interesting or useful.

When we consider which one is the easier one, it becomes very difficult as English is the easiest language 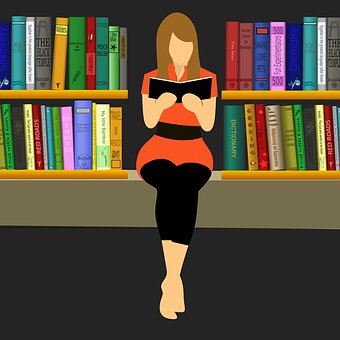 Throughout this blog, we have discussed that ironically both languages are pretty easy to master.

There is absolutely no doubt that either of the two languages will be very easy for you to master. Both the languages will be extremely tough for you to master. This is simply because both of them technically belong to the same language family that is the romantic family and hence have way too many similarities. They have very few differences among themselves and these differences don’t even make either of them tougher or either of them easier to master. Therefore in my opinion if you wish to master any language, it is truly up to you and your target in future.