Which language is more useful to learn: Japanese or Korean? 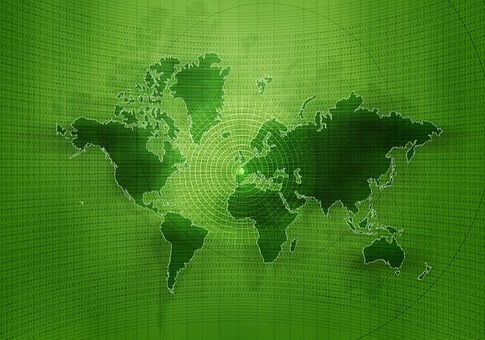 Should you Learn Korean or Japanese? Do you have confusion among the two?

Korean and Japanese are both the best languages to learn. When you are confused about whether you should learn Korean or Japanese, you will probably face a hard choice. If you are spending time learning a foreign language, you should be confident to select what you are learning the right one for you. Understanding the pros and cons of each language from reaching fluency in one over the other. Here are some useful tips to help you decide which language is best for you.

Let us see Which language is more useful to learn: Japanese or Korean? 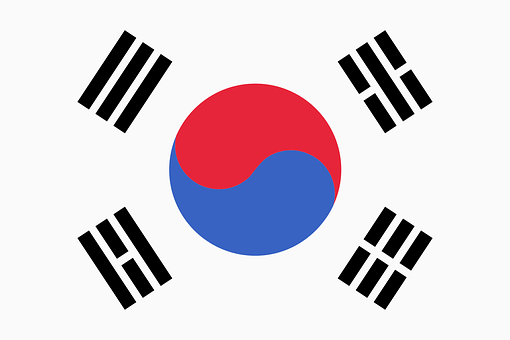 Korean or Japanese Harder to Learn

There is no method for choosing which language is harder to learn. No one can tell you how long it takes to learn a language considering many variables. It all depends on your native tongue, how close to your target language, and what type of learner you are. But, the U.S. State’s Department’s Foreign Service Institute lists both as Category IV languages for native English speakers to learn.

Difference Between Korean and Japanese

You should know the basic differences between the two languages, like what many people might originally believe that they have in common. The two languages are vastly different in sounds, writing, and culture. But both have unique scripts and sets of writing that are very different from one another. Learning one will not make learning the other easier. The two languages do not share any cognates or their vocabularies.

Similarity Between Korean and Japanese

Japanese grammar and Korean grammar are similar. They also follow the same sentence structure as Subject-Object-Verb (SOV), and they both have particles in everyday speech. They both have the same counter words, used to count in either language properly.

Japanese or Korean Easier to Learn

The truth is that a language’s difficulty is based on the learner. Korean is not a tonal language, and the meaning of the word doesn’t change, regardless of what your accent is like. This makes it easier to learn Korean than Japanese. In addition, the Japanese have 46 letters of the alphabet, but Korean only has 24 alphabets. 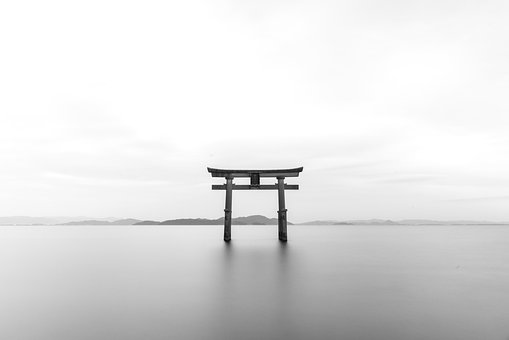 Whether you decide to learn Japanese or Korean, you will find out soon how great learning a second language will be.

Whether you’re learning Korean or Japanese, you will have to sign up for quite a ride. The ability to communicate in a foreign language either Japanese or Korean makes it worth it and it will be useful to you for enhancing your career. Learning both languages is a highly rewarding experience that enriches your life and makes your resume look very impressive among others. See the basic differences between Japanese and Korean for yourself and decide your language to learn. To learn the language online, the great way to start your Japanese or Korean learning is Multibhashi, which has renowned teachers for conducting your classes. Best of luck