Why is the Spanish language so hard to master?

Why is the Spanish language so hard to master?

The Foreign Service Institute has placed Spanish in the first category of languages which is closely related to English and considered to be easy to learn for native English speakers. However, many language learners have varied opinions about these rankings and many find Spanish to be a difficult language to master. 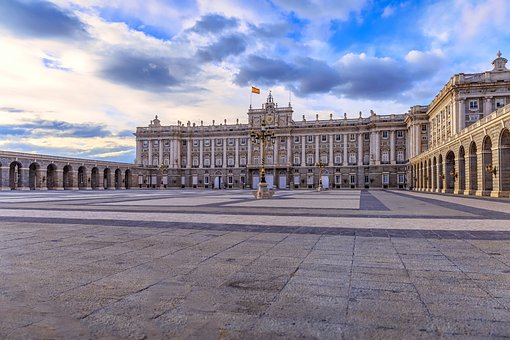 What could be the reasons for that? Well, many. Let us look at some of the reasons that make Spanish language hard to master.

According to a lot of Spanish learners, it is very difficult to understand the native speakers because of their speed. This is supported by research conducted by TIME Magazine according to which a native Spanish speaker says almost 7.82 syllables per second making it the second-fastest language next to Japanese being the first with 7.84 syllables per second. When compared to a native English speaker who says 6.19 syllables per second, this is high and thus makes it very difficult to understand the native Spanish speakers. Additionally, when you are learning a language, you are used to listening to it at a slower speed and even repeatedly which makes it easy to understand. This is very different from a conversation with a native speaker.

Cognates make it easy to learn a new vocabulary as learners can build on words they already know. However, there are many false friends in Spanish that may sound or look similar to English words but have a completely different meaning and may leave you embarrassed in certain situations.

Understanding the concept of gendered nouns and using the words in the right form along with the right grammar can be very difficult for new learners.

While learning Spanish, you may find verb conjugation to be easy and difficult at the same time. Simple set of rules can make verb conjugations easy to learn, however, there are as many irregular verbs as well that need to be memorized and thus can become overwhelming.

For someone who is not used to rolling the R’s, this can be a very difficult art to master when it comes to pronunciation.

Understanding the verb conjugations is another roadblock that many learners face while learning Spanish. It is not just the number and the person based on which the verbs conjugate, but the ending of the verb like er, ar or ir and even tenses can make the verbs conjugate differently, which can be overwhelming for a new language learner. 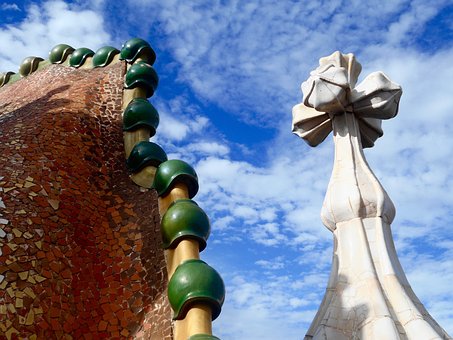 Despite all these difficulties, Spanish is one of the most popular languages chosen by many to learn. This helps you connect with more than 400 million speakers and learn the second most spoken language across the globe.

It takes dedication, commitment, strong motivation and the right resources to learn a new language. Through consistent practice and by learning how to overcome these challenges while learning Spanish you can definitely find your way forward.