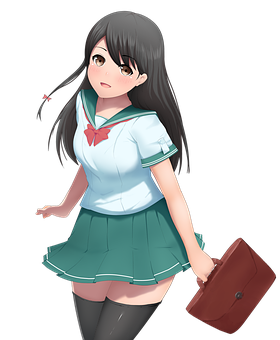 Notoriously known as one of the toughest languages to master, Japanese is by far the most popular Asian language in the world.

Although the language is rather tough to master for any English native speaker, there are many different reasons why this language has always and will always be one of the most popular languages around the globe. With over 128 million speakers around the globe, there is no shortage of the number of individuals who wish to achieve proficiency in the said language.

Let’s now see Why an individual would wish to learn the language of Japanese. 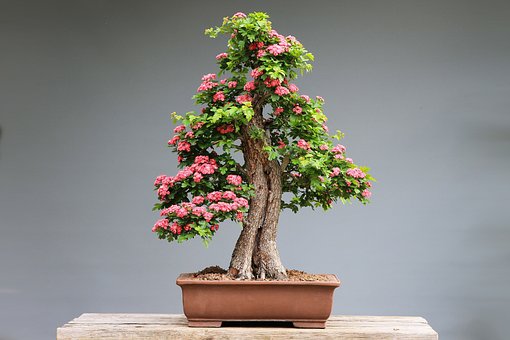 As previously mentioned, it is no news that Japanese is by far one of the toughest languages used to master apart from Arabic and Chinese.

It is especially tough to master for all English native speakers. Then, there is a very simple question that arises, why is it so popular, why people are learning Japanese if it is so tough to master? The popularity of this language can be attributed to the many different benefits the language has to offer. The tougher the language to master, the more benefits you will get to enjoy. This is a notion that every Japanese speaker will tell you. In this blog, we will discuss all the different benefits that you could enjoy after achieving proficiency in the language.

In the current times, the relationship between the United States and Japan has seen strategic economic growth.

This is due to the increasing importance of the Pacific Rim and Asian culture. It is common knowledge that the Japanese cherish their nationality. This essentially means that it becomes very important for those who wish to work in an economic powerhouse in Japan to actually possess the knowledge of Japanese. 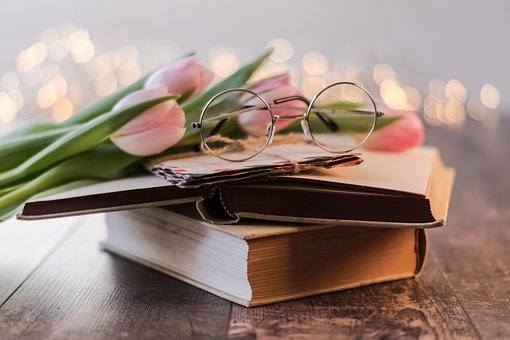 Furthermore, the Asian economy is on the rise and has become one of the most powerful economies in the world.

This Asian economy includes the economies of Japan, China, Korea, India, etc. Realistically, you cannot work in every single economy, with that said you can’t still work in the leading economies, namely Japanese.

But, for this, you would again meet the knowledge of Japanese.

In fact, the most common language taught for the competitive market is always French, Spanish or German and not Japanese. This means that the knowledge of Japanese will give you a competitive advantage over the rest of your colleagues if you were to learn Japanese. 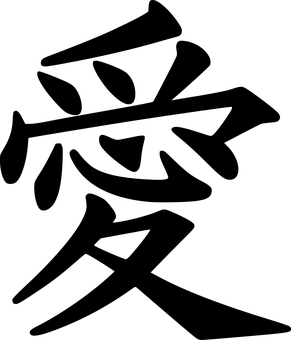 In this blog, we have discussed all the different reasons why any individual would wish to learn Japanese when considering the different benefits and the advantages the language has to offer.

When it comes to determining A language to master which would essentially help your future growth as well as increase your career and job prospects, most individuals always opt for the most commonly spoken languages like French or German. On the other hand, learning a language which is known to be extremely tough to master as well as not as popular as French and German is actually going to give you a much better competitive advantage over the rest of your competition as your employer will definitely understand your dedication and your efforts.