Is it useful to learn Arabic in India?

Is it useful to learn Arabic in India?

Arabic is a Semitic Language, like Hebrew and Aramaic. Around 292 million people speak it as their first language. Many more people can also understand it as a second language. The Arabic language has its own alphabets written from right to left, like Hebrew.

Since it is so widely spoken throughout the world, the language is one of the six official languages of the United Nations, the others being English, French, Spanish, Russian and Chinese.

The Arabic language is assuming a central position in international business. One cannot underestimate the significance and importance of Arabic in the modern world, and the scope of the Arabic language in India is growing and vast.

Arabic is becoming a critical language in India and outside it when it comes to operating an international business trying to break into foreign markets.

Learning the Arabic language opens up many employment avenues and possibilities in several different industries such as oil, travel, finance, industrial collaborations, and translation, to name a few.

In my point of view, it is very useful to learn Arabic in India. Let’s talk about the scope and benefits of learning the Arabic language in India.

So many benefits of learning the Arabic language in India. So, In this blog, we will look at some of those. 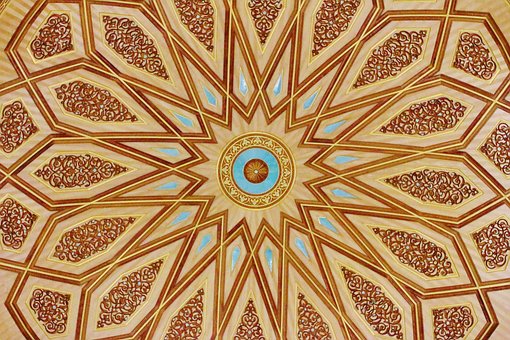 How useful is learning Arabic in India?

As of 2021, It is the official language in 25 Middle Eastern and African countries, such as Egypt, Iraq, Jordan, Israel, Morocco, Kuwait, Qatar, Bahrain, Oman, United Arab Emirates, Saudi Arabia, and many more.But what makes the language even more important is that it is the language of the Holy Quran — the Holy Book of Islam.

So if you are a Muslim, the scope of learning the Arabic language will put you in a better light of interacting and blending positively into the Islamic/Arabic culture — relating easily with millions of Muslims across the globe.

Arabic is a gateway to an economic wealth

Another critical aspect of learning the Arabic language in India lies in the large business and economic opportunities. In today’s world, Arabic is of utmost importance due to the economic significance of the oil-producing Arabic countries in the global scenario. Most of the Arabic-speaking countries are extremely rich in untapped mineral and natural resources. Your ability to understand and speak Arabic will open doors to countless job opportunities involving languages, especially if you’re into the oil business boom.

Presently, there is a lot of demand for Arabic language speakers. For instance, many companies in Delhi, Mumbai, Bangalore, Hyderabad, Chennai, Pune, and other cities look out for Arabic speakers in the KPO & BPO sector. The reason is that most of these companies are involved in colossal business dealings with the Gulf region. Other sectors like IT, Publishing, Aviation, Education, Finance & Banking, Travel & Tourism, business, and industries in India are hunting for people with proficiency in the Arabic language. Since Arabic is a widespread language, you can find many positions in foreign embassies in India. The export and import companies continue to look for people who can speak English and Arabic to handle their foreign clients and business engagement. After learning Arabic, You can work as an Arabic language teacher or faculty. 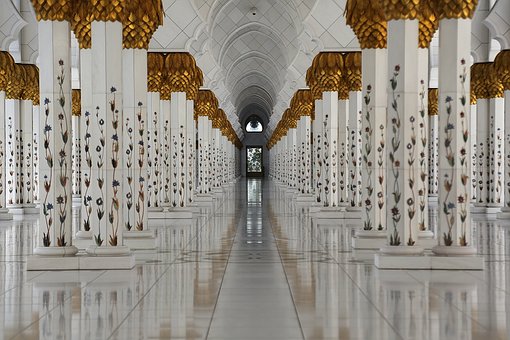 One of the reasons many Indians are learning the Arabic language is to enable them to get jobs in the Middle East or other parts of the Arab world. There are so many employment opportunities for people who are knowledgeable in Arabic plus English. If you have plans to visit an Arabic-speaking country such as Saudi Arabia, Egypt, or Morocco, consider taking accelerated Arabic courses before you go. You can take language learning classes. I would like to recommend you Multibhashi online language learning classes. By taking a class, you will be able to quickly and conveniently learn the basics of the language, which will make your travels abroad less stressful and more enjoyable.

Arabic is a language of strategic importance

In India, the Arabic language is one of the most sought-after subjects among defence personnel. As stated earlier, the Middle East and the Gulf region are increasingly becoming a strategic point for crucial nations worldwide, including India.

The United States has become active in the region for many years, increasing its presence. Russia has followed suit, and China just voiced its interest in becoming more involved in the Middle East. 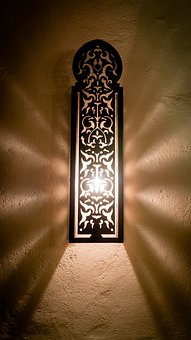 Arabic is a beautiful and musical language, and it is high time that appropriate action should be taken to promote the growth of the Arabic language.

By the inception of the 21st century, the Arabic language demand in India has increased manifold, augmenting career prospects in various fields.

So, learn today by joining Multibhashi, a language learning platform for proficiency in Language. Click here