10 Amazing Reasons to Learn the Korean Language in India 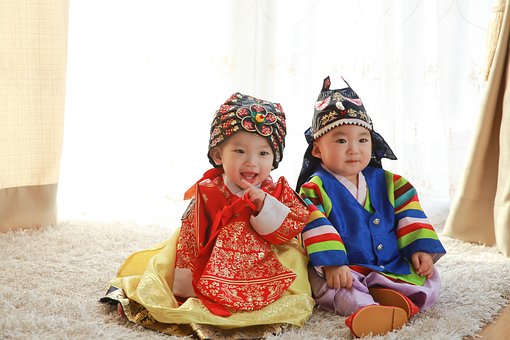 Why learn the Korean language in India of all the language choices? Read some reasons you should study Korean.

There are many benefits of learning a foreign language, and the advantages are limitless. From improving your brain’s functionality to enhancing your foreign language jobs and gaining socio-cultural aspects, the list is long and has countless rewards. When it comes to foreign language studies like Korean seem to be the most popular choice in India. China, Japan, and South Korea are among the top five countries that have international patent applications. 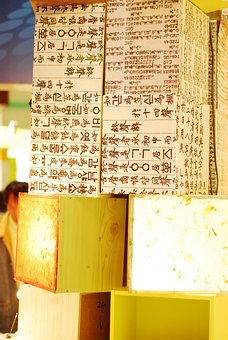 The ability to speak Korean gives you access to communicate with others, not just in Korea but also globally, and it would be advantageous to talk in their native tongue. Nearly 80 million people speak Korean, one of the most widely spoken languages. In India, if you speak English and Hindi, you are already speaking two of the world’s most spoken languages. Besides, learning Korean will benefit you more

While India and Korea are active partners on the economic frontline. Korea’s global economic rise needs India’s market as a destination for Korean goods and services. These two countries are collaborating on many international commercial activities and it is one of the few languages for cultural aspects and entertainment with its remarkable popularity and strength.

3. Career after Learning Korean in India

Learning how to speak, read, and write the Korean language enhances your career scope by working or traveling abroad. You would have the possibility to work on careers as a translator or interpreter and a teacher.

4. The Cultural Aspect of Korea

Korea has a rich culture in most parts of the world. Knowing Korean will enhance your knowledge of Korean culture, gain access to more profound aspects of the culture, and the cultures of other countries where the language is prevalent in Asia. Learning Korean characters is an art and it is much appreciated.

6. Importance of Korea in economy

The Korean economy is central to global growth and it is the second-largest economy globally. It has fueled industrial productivity in many countries and it has become more beneficial for people in India. You can become part of this economy by learning Korean in India.

Korea has its own businesses in every nation of the world you go to. The majority will be looking for someone who can speak English and Korean. Your ability to speak the Korean language in India will make you unique among many candidates during recruitments into Korean companies in India or another country. There are many job opportunities in the BPO and KPO sectors

South Korean multinationals are finding their way into the Indian market. By learning Korean, you can easily buy Korean products and sell them in India or anywhere in the world, by sitting at your home. Your Korean ability will help you operate in the payment and shipping of goods.

Only very few people in India can communicate in Korean, which means you will be unique when competing for a job. In India, there is a demand for business people who are experts in Korean as there is an enormous trade relationship between the two countries, growing every year.

10. Travel to work in South Korea

Korea and other countries offer excellent travel destinations. You can visit Korea to see the vibrant culture and delicious food. Your knowledge of Korean will help you to get along during your visitation to that country. 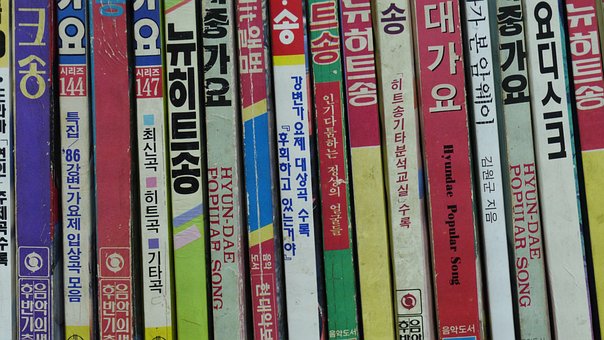 Learning Korean is not that much difficult as you think

Knowledge in Korean will give you a lifetime of intellectual stimulation. Through learning Korean, you can transform yourself into highly valuable and intelligent people in India. Korean grammar is not complicated. Now it is time to start getting on board, by learning Korean in India. If you want to learn Korean online with experts then join your classes with Multibashi to learn the language easily. All the best!!