What are the pros and cons of learning the Arabic language? 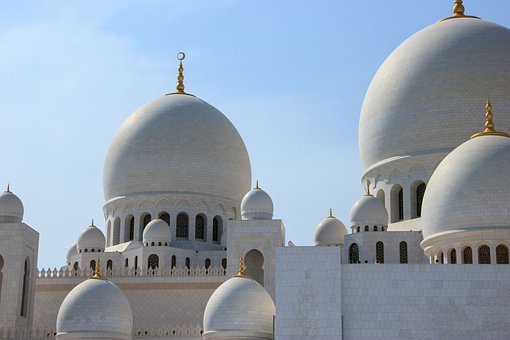 So you want to learn Arabic? Here is all you need to know

Arabic is the top Semitic language used across the world. There are around 292 million people in Arabic who speak as of their first and also as a second language. The Arabic language alphabet is written from right to left, similar to Hebrew. The Arabic language is one of the 6th official languages of the United Nations. Since the Arabic language has been used by many different countries across history, many dialects have come up from each other in spelling and vocabulary.

Check out these pros and cons of learning the Arabic language 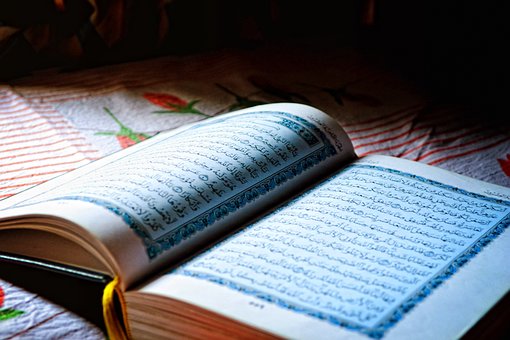 Pros of learning the Arabic language

Demand for Arabic-Speakers in the West

Learning Arabic will benefit you in the economical and business fields. Arabic is one of the earliest spoken languages in the world, there are a few people in the West who can speak Arabic. The Arabic language can help you stand apart and avail you great service opportunities. You can work as an Arabic translator for the economic sector. Many corporations in the west are involved in business with the middle east and this is a competitive benefit.

You want to be Unique

If you want to be unique among others then you need to the  Arabic language. The demand for people having knowledge of Arabic is quite high. Only a few people from across the world will learn Arabic. Many countries such as the United States of America are searching for people who are efficient in Arabic. There are many job opportunities as a translator, consulting officer, financing, and interpreting business.

Learning the Arabic language will help you in the large economic opportunities. In today’s world, Arabic is of importance due to its economic significance in the global scenario. Most Arabic-speaking countries are extremely rich in natural resources.

Cons of learning the Arabic language

Sounds of the Arabic language are very difficult, you have to learn the ayn sound without which you will not be able to say Arab. You need to memorize nouns in singular-plural pairs as there is no proper way of determining what the plural will be from the singular.

Time spent in learning the language

You have to spend much more time learning the language. If you start speaking Standard Arabic all Arabs cannot understand and you will not understand variant slangs at first unless you get used to them. The Grammatical rules of the Arabic language are very huge, and practice them, where you have 12 different forms for the past verb. 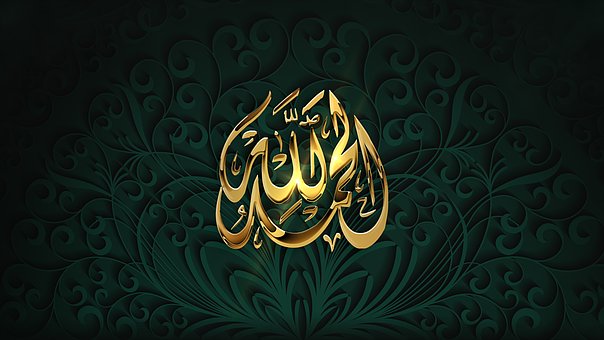 Learning Arabic will pay dividends in huge returns that will open up numerous business opportunities.

With the rapidly growing Arabic population, the demand for Arabic speakers is high across the world. The Arabic-speaking region is more than 600 billion dollars yearly. There are a lot more Arab-speaking people in the global market. To succeed in your business, you need to understand the culture of the people you are going to engage with. For learning Arabic with the best faculty, join your classes with Multibashi to learn the language easily in no time. All the best!!