10 Amazing Reasons to Learn the Turkish Language in India 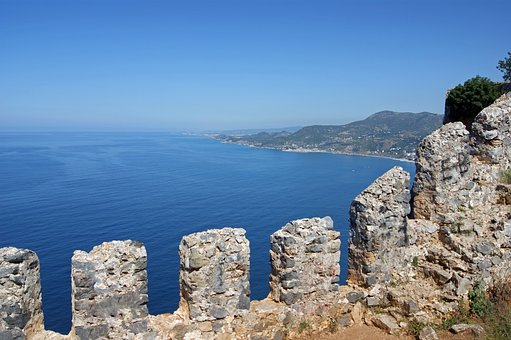 This article might help you if you are undecided about whether or not you should study the Turkish language in India.

Turkish belongs to the Turkic branch of the Altaic language family and that is positioned 95% in Asia and 5% in Europe. This language written records are found upon stone in Central Asia, in the Orhon, and Talas regions within Mongolia boundaries. They are the eighth century AD, recording the Old Turkic language discovered in 1889 in Mongolia. It has many dialects such as Danubian, Dinler, Gaziantep, Karamanli, Razgrad, Urfa. 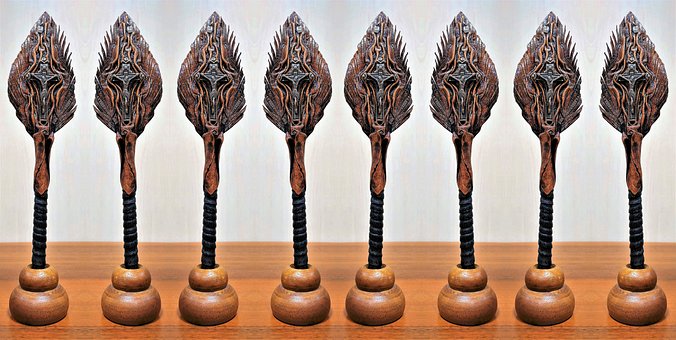 Turkish is one of the world’s 15 most commonly spoken native tongues, which has large communities of speakers in the Caucasus and there are Turkish immigrant communities in Western Europe.

2. Communicate with many regions

Turkish is the most widely spoken Turkic language, which includes Azerbaijani, Turkmen, Tatar, Kyrgyz, and a few more. Speaking Turkish will allow you to communicate with people from Turkey to understand the whole way.

Over 35 Turkic languages are spoken in the region, geographically and culturally, with growing geopolitical importance. Thus, the ability to talk in Turkish will benefit you more when it comes to international business, political affairs, and trade. Knowledge of Turkish can be advantageous for anyone doing business with Turkish companies.

India has historical relations with Turkey, and this relationship will result in influencing the cultures of both nations. Turkish builds the bridge between governments, that helps to strengthen people-to-people contact. Turkish was gaining popularity in India, where the relation between the two countries is friendly to each other.

After China, India is considered Turkey’s second-largest trading partner in the Asia-Pacific region. India-Turkey trade was 7 billion USD, and it has enormous potential to grow. Turkey and India move to increase direct investment between the two countries. 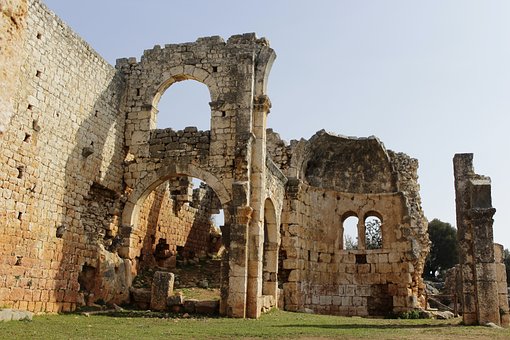 6. Career and Jobs After Learning Turkish

There are many Turkish jobs in India. Many large companies like Oracle, Infosys, TCS, American Express, and Airways are looking for Turkish language efficient speakers. Many Turkish business groups are providing their opportunities in India.

There are very few people who are proficient in the Turkish Language in India. Learning the Turkish language can make you an in-demand specialist such as language teachers, sales executives, content writers, proofreaders, translators, and interpreters in higher demand.

Turkey is a beautiful country to visit. Turkey has attracted many foreign tourists, and it is one of the most popular tourist destinations. Sunny beaches, Incredible mountains, flourishing markets, excellent museums, lively cities, exotic baths are some of the reasons to visit Turkey.

10. The Cultural Aspect of Turkey

Turkey has a rich culture in most parts of the world. Knowing Turkish will enhance your knowledge of Turkish culture, gain access to more profound aspects of the culture, and learning Turkish characters is an art and is much appreciated. 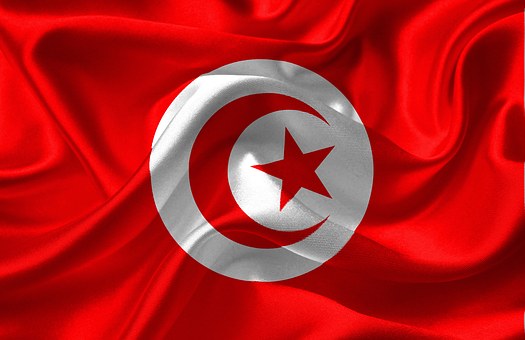 Learning the Turkish language will open its doors to India

Indian tourists visit Turkey, and the number is only going to move high. If you are planning a trip in Turkey, traveling will become much easier if you can speak the language of that country. Fluency is not necessary as the locals appreciate it when you attempt to learn and communicate in their language. If you want to learn Turkish online with experts then join your classes with Multibashi to learn the language easily. All the best!!